Manufacturer of exclusive smartphone Caviar will give the sportswoman of Russian national team the Apple smartphone with an exclusive design. Case iPhone covered with gold and decorated with sculptural relief. 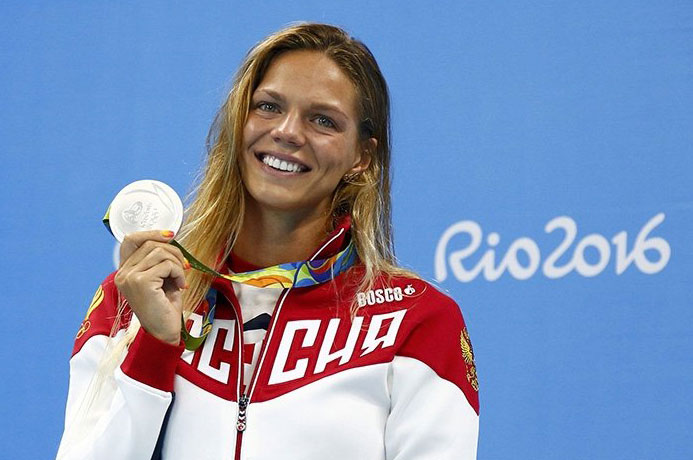 “We want to give Yulia Efimova phone from our brand, with the image of the fair goddess of Victory, Nike and a gold medal. For us and for the whole of Russia Julia is number one”, – said the representative of the brand.

Case exclusive iPhone covered with gold and decorated with sculptural relief depicting the Goddess of Victory – Ship, crowned track the image of a gold medal sample games in Rio de Janeiro in 2016. At the bottom of the body of the smartphone is the inscription: “Caviar exclusively for Yuliya Yefimova” – “Caviar exclusive Yulia Efimova”. 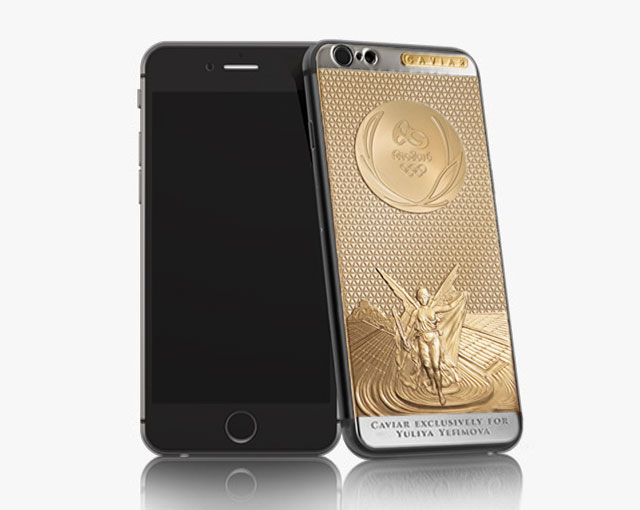 Representatives of the jewelry company are outraged by the situation in the IOC and I want to Express my gratitude and recognition to the athletes.

“Actually, the whole incident is not allowed with our athletes including Paralympic national team, can only be described as a flagrant example of injustice, bias and double standards. But we cheer up Julia,” added the company. 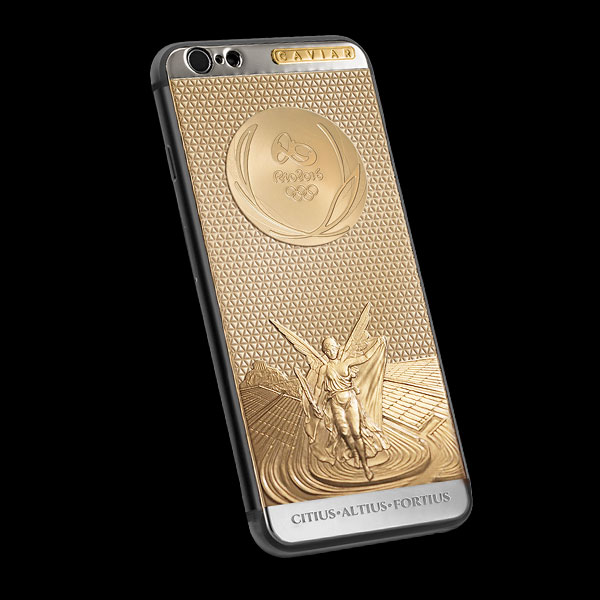 In repetitive manufacturing, the commemorative inscription on the casing of the Golden iPhone will be replaced by the Olympic motto “Faster, higher, stronger”, written in Latin. On the official website of this such a device is 188 000.

Note that Yuliya Efimova won the silver medal swim in the 100-meter breaststroke in women.