The group of companies “Volgabas” to the end of the year will release an instance of the drone of the bus “Matryoshka”. This was announced by the Director and owner of the company Alexey Bakulin. 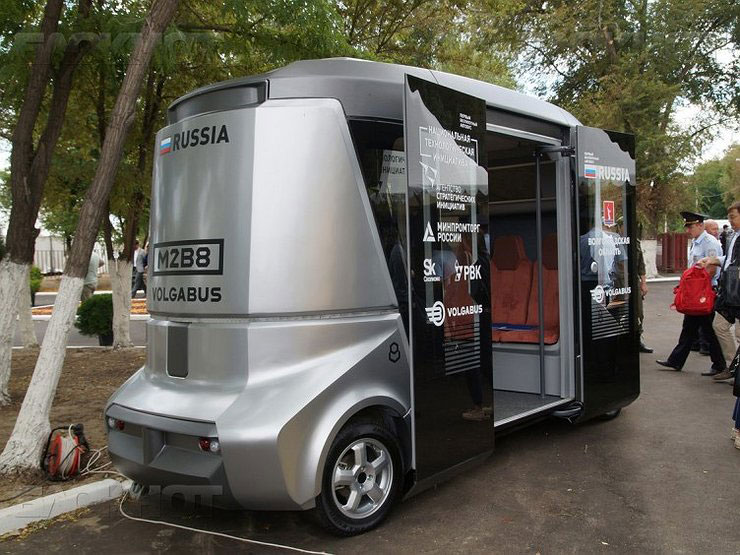 “We presented a “Doll” for 8-12 passengers, there are projects on four to six and 20 passengers. Options considered for use as freight and utilities” – leads TASS words Bakulina. The name itself was born based on the possibility to transform the product. The company representatives said that the prototype of the UAV 20 passengers will be released before the end of this year, for the rest of time yet.

“The main problem is the lack of a law on the use of unmanned vehicles. I hope that in 2017 will be adopted a law about the use in closed areas, so that in 2018 we began testing in various conditions, including climate,” said Bakulin. According to him, in order not to lag behind in market development, the law on the use of unmanned vehicles on city streets must be taken by 2019. 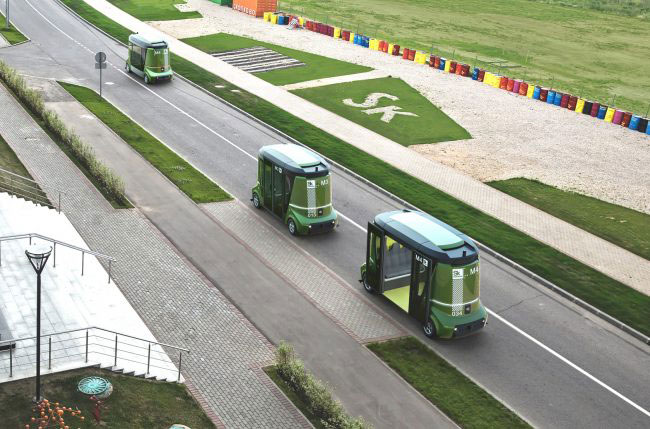 Unmanned bus “Matryoshka” is controlled by a computer with samebecause software, it is designed for 8 passengers. At full charge the bus can travel 130 km with a maximum speed of 30 km/h. According to Bakulin, the cost of the prototype bus is 8.5 million rubles, when run in series it will drop to 3.5 million rubles. Its major components are produced in Russia.

Testing of unmanned buses takes place in a closed area of the innovation center “SKOLKOVO”. On Sunday, the bus drove along the Nevsky prospect as part of the parade of technics, but they are driven by the driver.