Not so long ago in the Internet appeared the video, which lit up iPhone X. quickly removed, and the father of a young blogger who published the video was fired from Apple. 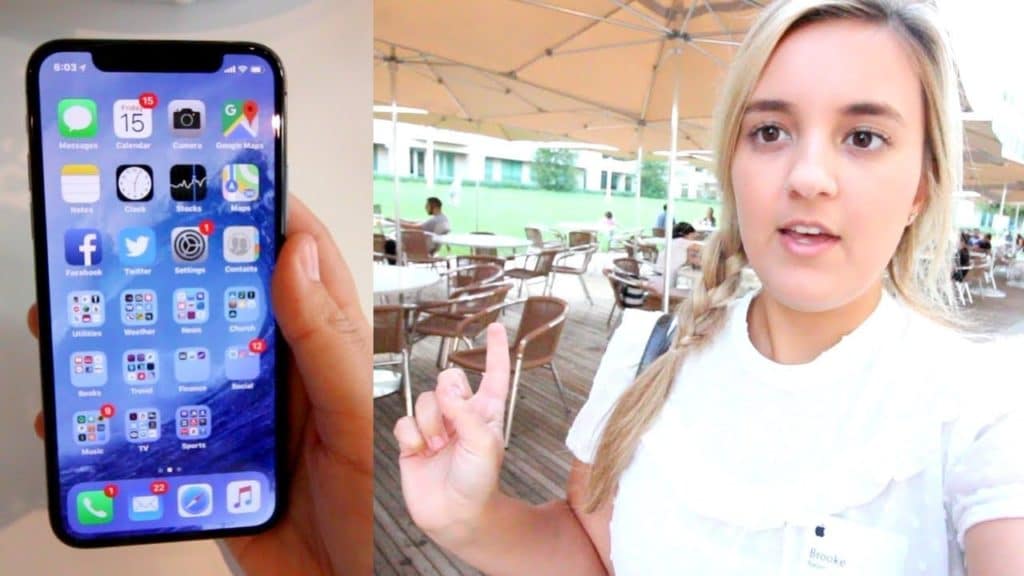 Brooke Peterson has shared on his page on YouTube the short video, which captured her visit to the Apple Campus. There the father works Brooke, one of Apple engineers. He demonstrated in front of the camera the iPhone X.

Junior Peterson later added to my channel a new video. In it she told about what happened over the past few days, revealed details of life, and also announced the dismissal of the father. The reason was the incident with the iPhone X.

Father Brooke violated a number of rules issued by Apple. First, the Apple Campus is prohibited videography. Secondly, in the video you can see a smartphone with a special QR-code intended only for employees of the Corporation. Besides iPhone X was launched the Notes app with a list of code names for unreleased products.

Such happened and earlier, but in other companies. For example, in 2005, one of the Microsoft employees were dismissed due to the fact that his son published in the online pictures Xbox 360 before the announcement of consoles.