Safari left behind: all the other browsers has got the support of WebP

This week Mozilla has announced that Firefox will support compressed WebP image format. Now Apple’s Safari remains the only flagship browsers without compatibility with the new format. 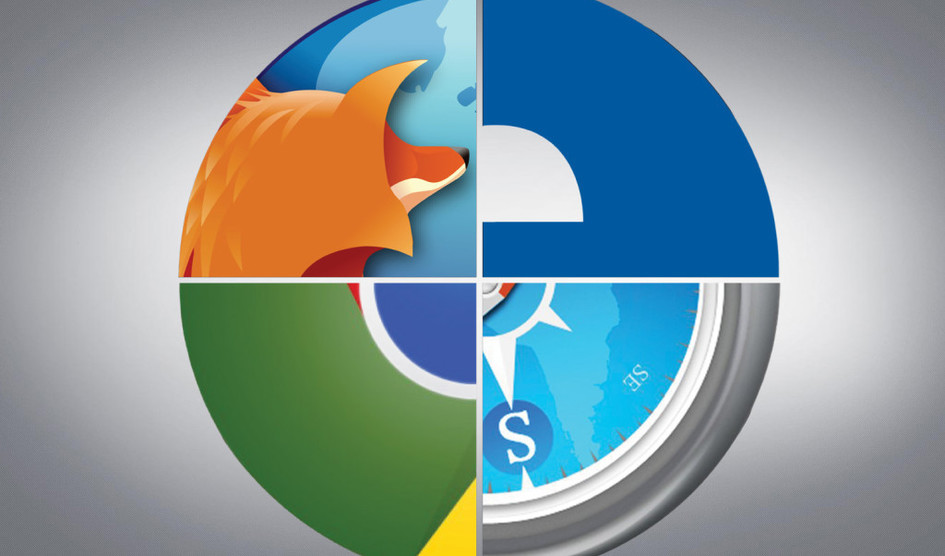 Except for updating Firefox with WebP support will be iOS-version. Due to Apple policy third-party browsers for gadgets companies – even Google Chrome should use the same basic engine as Safari.

In addition to Chrome and Firefox, Microsoft has also announced that the browser Edge will get the support WebP. 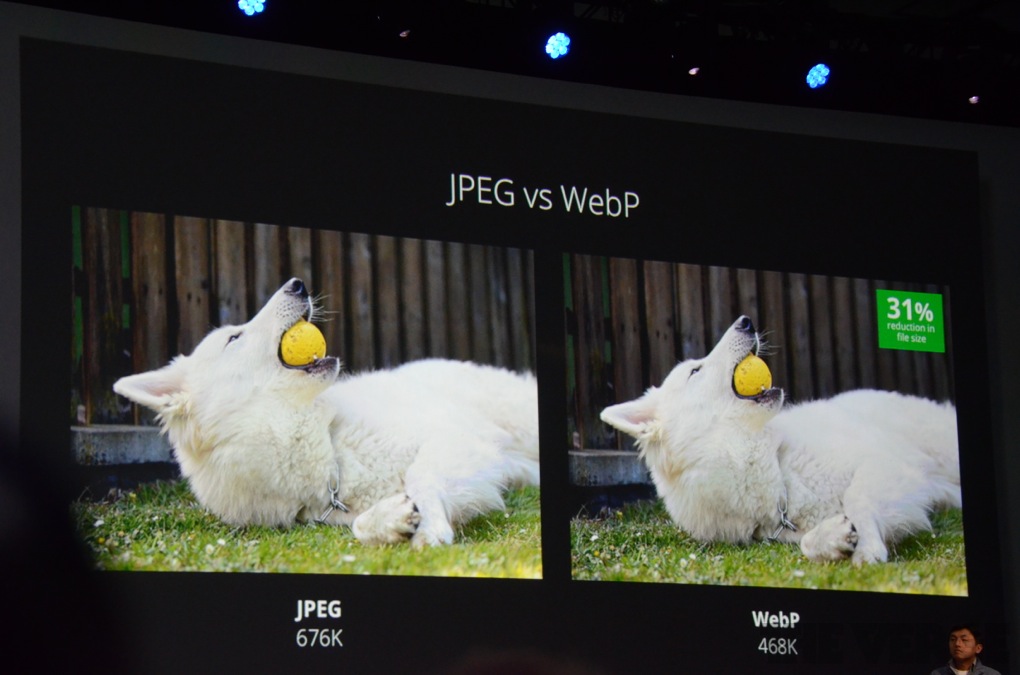 WebP is an offshoot of the outdated video format VP8 from Google. In 2010, the company announced a new open standard for the Internet published images, offering a smaller file size for equivalent quality JPEG format. Animation support and metadata was added in 2011, and the preservation of transparency in 2012.

Google claims that the conversion of PNG to WebP reduces file size from 28% to 45% depending on the source PNG-image. 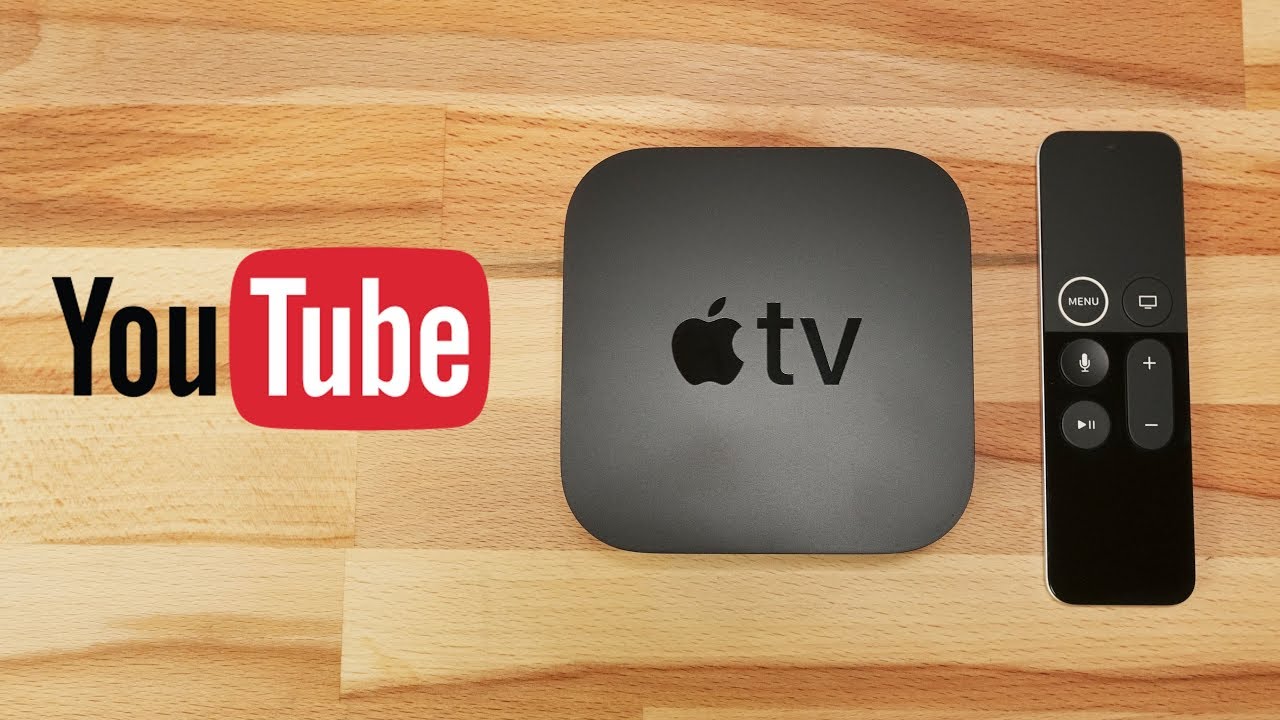 As you know, Apple is trying to take the formats created by the competitors. Because of this policy Apple TV 4K cannot play YouTube videos in 4K resolution, because in tvOS no VP9 codec from Google.

In 2016, the beta version of iOS and macOS 10 Sierra partially supported WebP format, but Apple later rejected the innovation. Most likely, it was due to the introduction of HEIF-standard.

However, on a Mac you can open and edit WebP images in applications Pixelmator or Photoshop, with additional package extensions.