The design of the smartphone LG V20 with dual camera has a design flaw. According to users of the device, protective glass main camera tends to crack even under normal use. 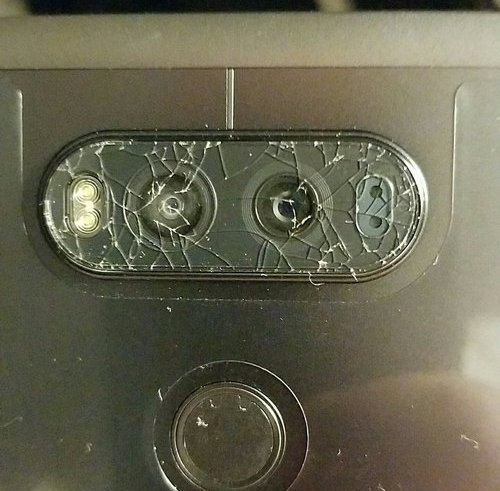 Users in the Network published photos of the smartphone LG V20, which has a glass dual camera burst. One user wrote that he was just using the flash as a flashlight during a certain period of time. Another owner of the device found that the glass burst a few hours after delivery, although it did not drop smartphone. 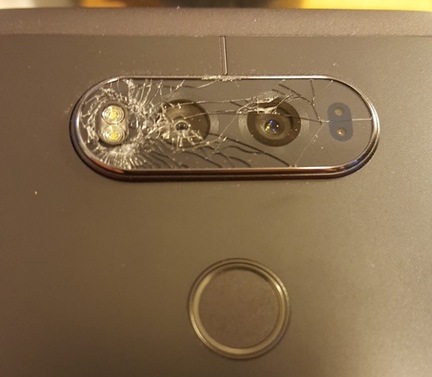 The photos gadget shows that on the back cover of the smartphone next to the glass there is no visible damage from drops or other obvious signs that responsible for the incident are the users themselves. Author YouTube channel jerryrigeverything once, conducting test LG V20 of strength, depicted as glass spontaneously burst after it got scratched. 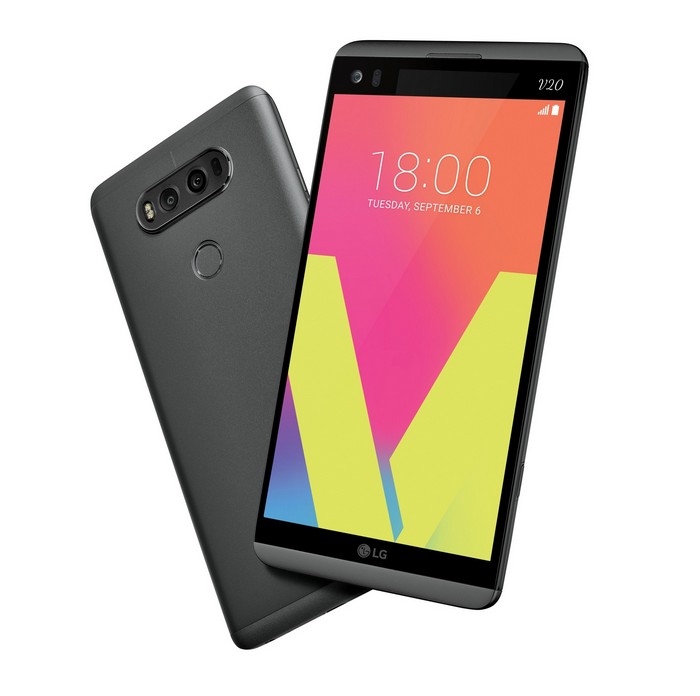 Flagship smartphone LG V20 was submitted in early September of this year. The apparatus is characterized by the presence of two screens – the 5.7 – and 2.1-inch, dual camera and Android OS 7.0 out of the box.

The main camera LG V20 consists of two modules: the standard resolution of 16 megapixels with an aperture of F/1.8 with systems of phase autofocus and optical stabilization, and wide angle (135°) with a resolution of 8 megapixels and aperture F/2.4.