Fitbit said that the new generation of fitness trackers Fitbit Charge 3 will go on sale Sunday, October 7. Updated the bracelet will be available in certain shops and on the official website of the company.

Earlier we talked about the features of the new generation of fitness trackers Fitbit. The novelty has received a lot of improvements compared to Fitbit Charge 2, with the result that it claims to be the best fitness bracelet on the market. Charge model 3 has a premium design, a huge range of straps, improved sensors for fitness and a Supplement in the form of notifications. The only drawback of this model is the lack of built-in GPS module. 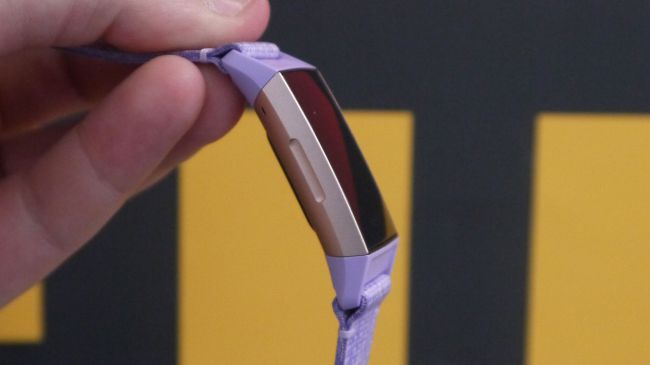 Model Fitbit Charge 3 is available for pre-order in the basic version at a price of 149,95$. The start of sales of the Special Edition version with NFC chip and support for Fitbit Pay will take place towards the end of the month.