Recently Doogee has published on the website pictures of the final version of the smartphone Doogee Mix, devoid of the framework on three sides of the display, hinting at the imminent announcement. And today the company officially announced the start of sales of the “frameless” news. 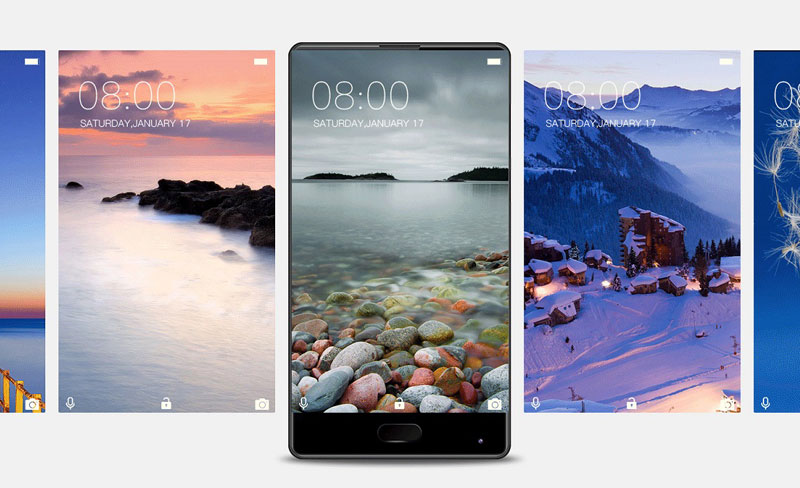 Doogee Mix features a 5.5-inch AMOLED screen, while the dimensions of the smartphone is a little bigger than the 4.7-inch iPhone 7. The device is based on eight-processor MediaTek Helio P25 with a clock frequency of 2.5 GHz, 64 GB of flash memory and 4/6 GB of RAM.

On the back side of the Doogee Mix is a dual camera with a 16-megapixel basic module and an extra 8 megapixel. On the front panel is 5-megapixel module. It is located on the bottom panel, next to the fingerprint scanner. As a software platform acts Android 7.0 Nougat with a proprietary interface Doogee OS 1.0. 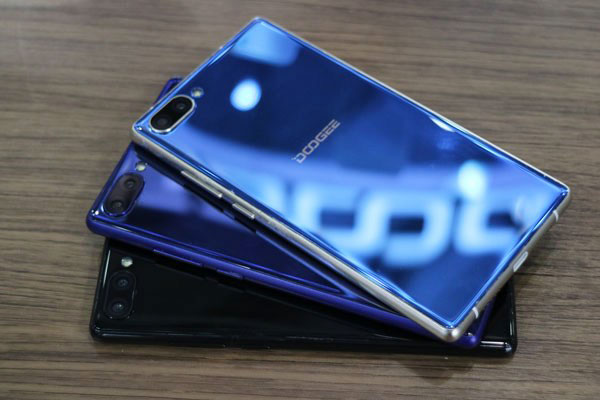 Sale Doogee Mix will start next week, June 5. Rumors have suggested that the smartphone will cost around $200 but the final price was lower. 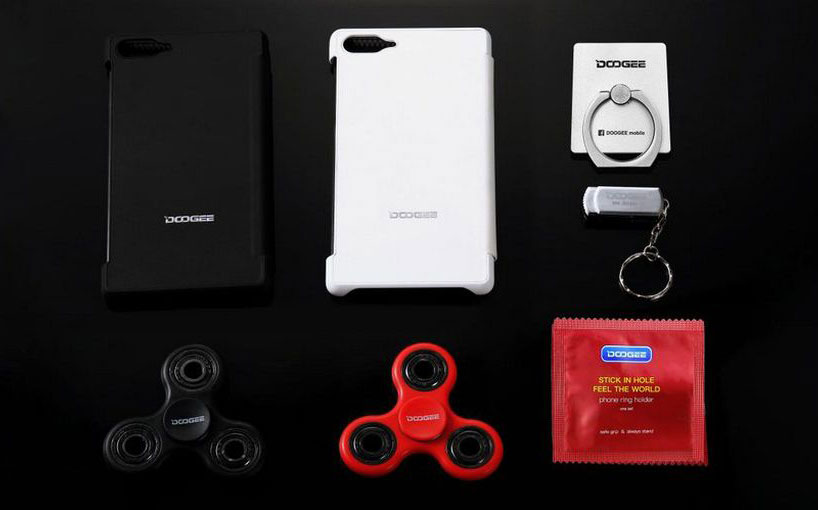 The version of the smartphone with 4 GB of RAM will cost $169,99, while the model with 6 GB of RAM is estimated at $179.99 for. The first buyers promise to gift a VR headset, spinner, leather case and USB drive.