List of manufacturers straps for the Apple Watch joined the American company Toms, specializing in creating shoes and clothing. Owners of wearable computers Apple she offered to take part in the charity event. 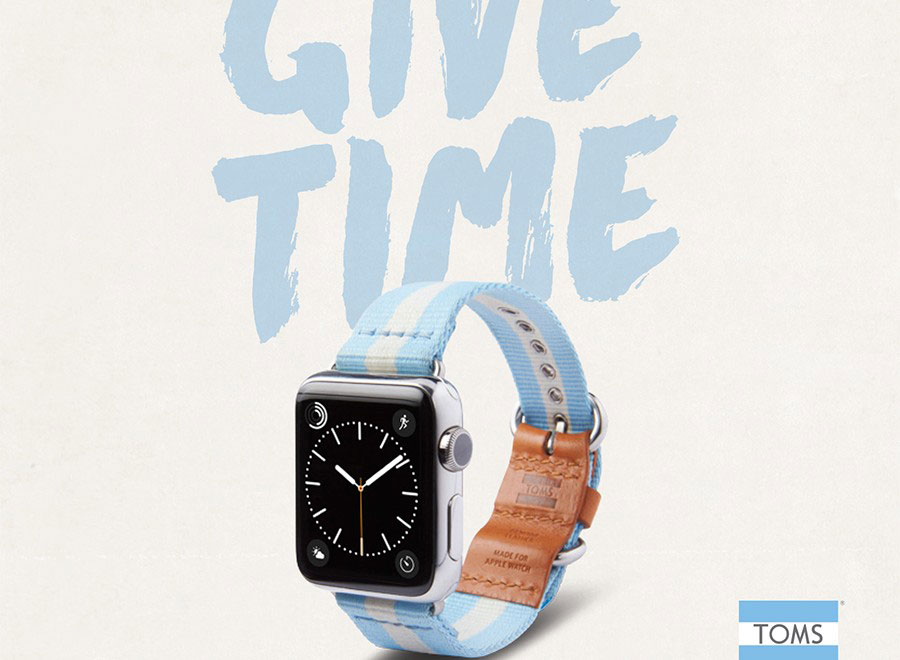 Toms has released two types of straps: fabric Utility Collection cost $ 50 and leather Artisan Collection for $ 75. Each collection of accessories available in different color options for the Apple Watch models with housing 38 and 42 mm. But is interesting not just straps, but a charitable campaign associated with them. 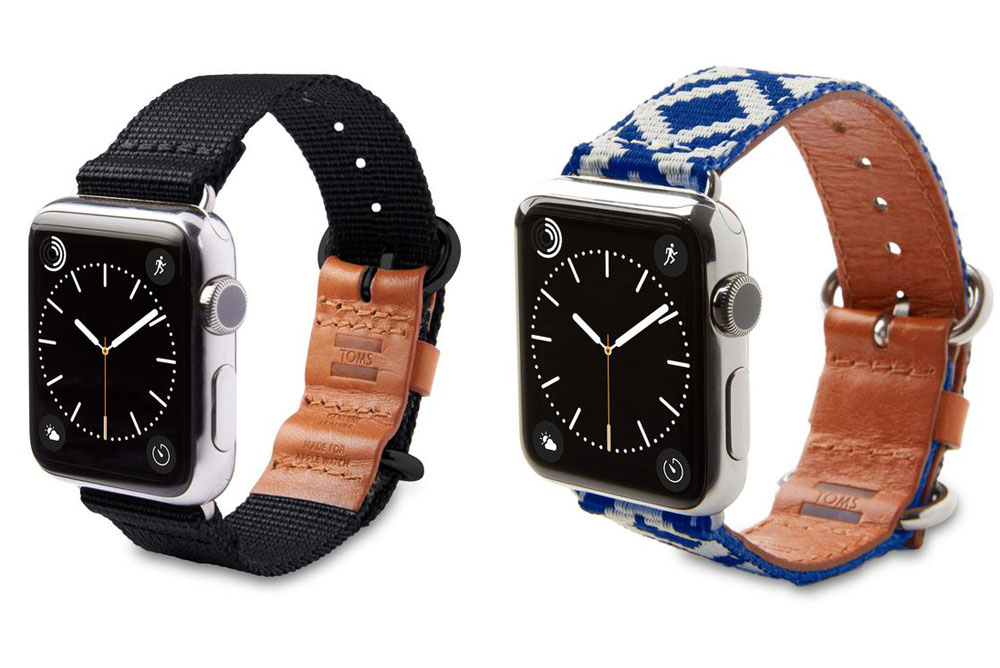 According to the statement, Toms, the purchase of a strap for the Apple Watch will provide free electricity to one needy resident of Africa for a year. As noted by the company’s founder Blake Mickoski, the campaign aims to draw public attention to the problem of poverty.

The company Toms was founded in 2006, the headquarters is located in Los Angeles (California). In may of this year, the firm launched a campaign called One Day Without Shoes (“One day without shoes”). The participants were asked to remove their shoes and put their photos in social networks with the hashtag #withoutshoes. In the end, Toms has provided children from 10 countries 100,000 pairs of shoes.