Analytics firm Sensor Tower shared data about the current state of the 32-bit applications in the App Store. 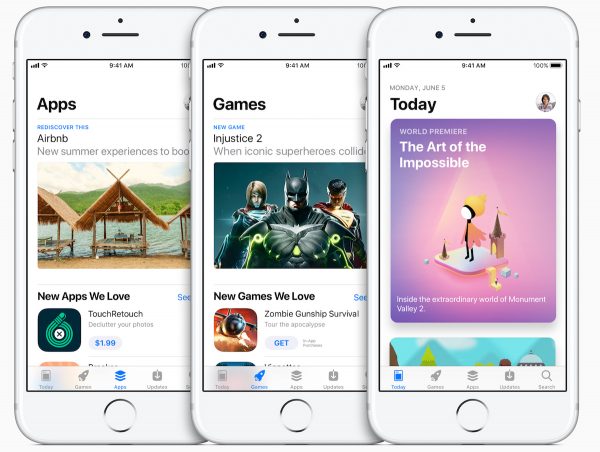 Potential income from Apple after the failure of 32-bit applications may decline and be less than one percent of the quarterly earnings. The share of revenues from 32-bit applications, of which there are just over 180 000, is reduced each year. In July 2015, Apple demanded that all new updates of the apps were 64-bit. 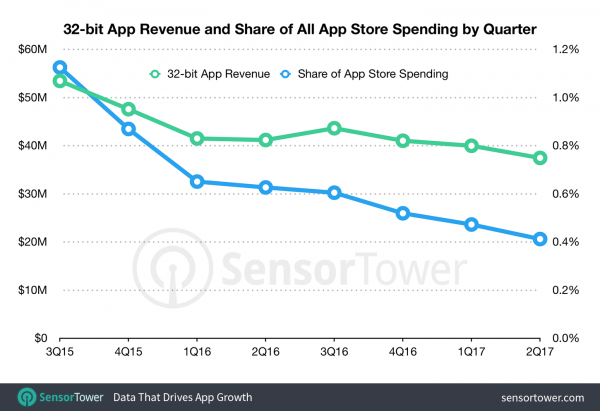 According to analysts, in the second quarter of 2017, the income from 32-bit applications amounted to 37.5 million dollars. The most popular 32-bit apps are games: The Amazing Spider-Man (Gameloft) and Trigger Fist (Lake Effect). In August 2017 the income of those games amounted to 45 000 and $ 36 000 respectively.

iOS 11 will not support 32-bit applications. Developers will have to abandon their support or to upgrade in accordance with the requirements of Apple.