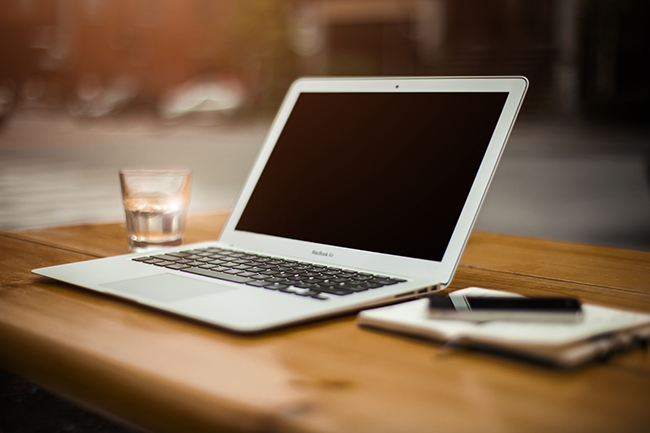 Other manufacturers, such as Lenovo, Dell, Acer sold a little more than desktops and laptops, but their share over the years has not grown so much. For example, over the last quarter, Lenovo has sold 16 million units, but has gained market share of only 4 %. Dell has sold 10.8 million products, and grew only by 8.5 %. 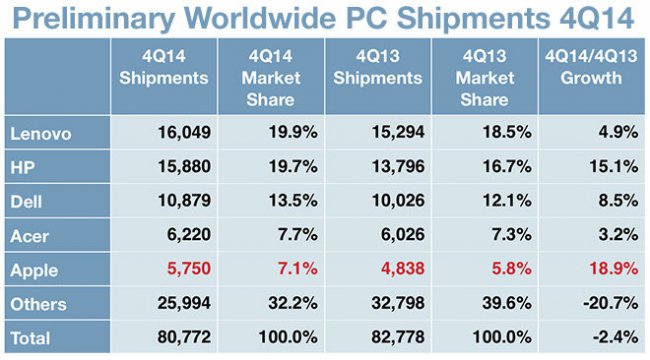 The closest thing to Apple’s success was HP: the manufacturer of the 15.8 million sold gadgets and 15.1 percent increase.

All other brands not mentioned separately, spent last year was worse, showing a negative growth — -20,7 %.

Analysts predict an increase in the share of computers on OS X in the future — reasons for decline of interest of consumers yet. Moreover, the release of the new ultra-slim Macbook Air can only be warmed.