Sales of Apple devices in stores Target decreased by 20% 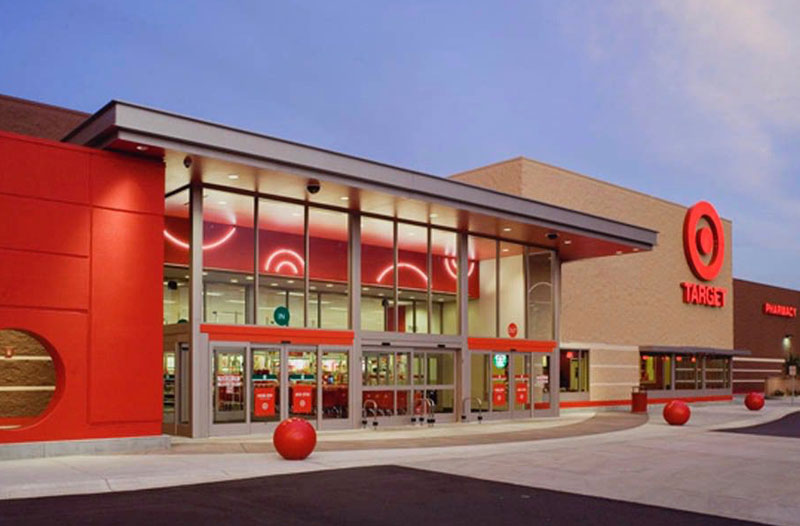 The income Target last year exceeded 73 billion dollars, the number of employees is more than 340 000 people. Commenting on the company’s results in the second quarter of this year, Cornell stated double-digit decline in sales of electronic goods. According to him, the sale of Apple products has decreased over the year by 20%.

Recall that in the first quarter of 2016 calendar year, Apple reported a deterioration in sales performance for the first time since 2003, and the first decline in sales of smartphones iPhone. 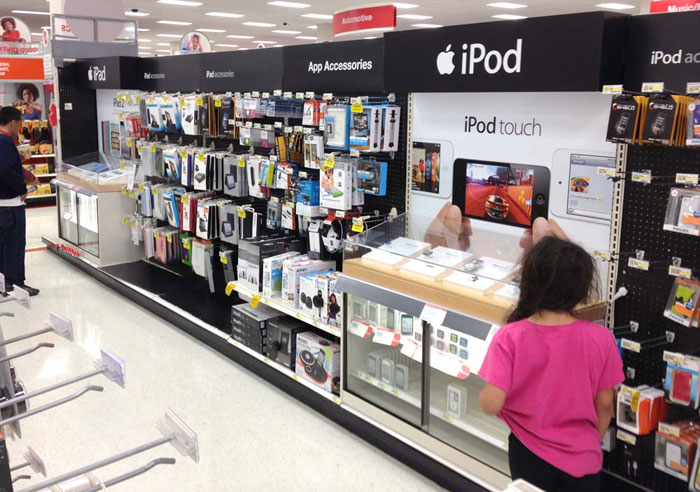 According to the forecast by Apple Inc, the negative trend may continue in the next quarter. In Cupertino counting on a turnover of $45,5-47,5 billion, 12% less than in the third quarter of calendar 2015.

The representatives of the Target expressed hope the situation will improve in the second half of the year. In the fall Apple is expected to refresh the entire lineup of products, including iPhone, iPad, and Apple Watch.