Sales of Mac computers fell to the level of 2010 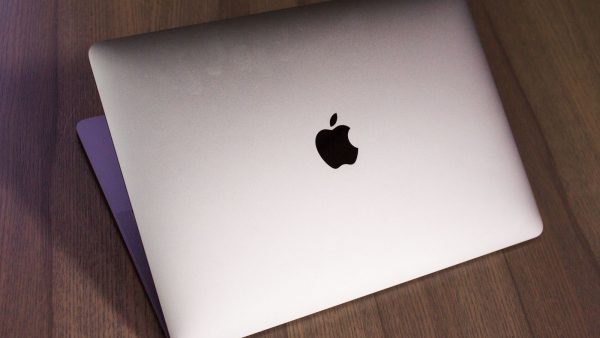 In the third quarter of 2017 were sold 4.29 million Macs, so that’s a pretty serious reduction. This has decreased by 5% revenue from sales of computers compared to the same period last year. It is also the first case since 2013, when Apple sold less than four million Mac.

One of the probable reasons of such behavior of buyers is the fact that the Mac line is outdated, at least at the time of the report. Not counting the iMac Pro, which was released four months before the beginning of the third quarter, no other Mac has not been updated in 2017.

MacBook Pro 2018 was released 12 days before the end of the quarter, so it is not much impact on sales. For comparison, last year the new MacBook Pro went on sale in early June, after WWDC.

Apple has not updated 12-inch MacBook and iMac since June of 2017. MacBook Air has not changed in 2015, with the exception of a slight increase in the base frequency of the processor last year. The Mac mini was not updated with 2014 and Mac Pro from late 2013.

But despite this, Tim cook said that third quarter was the best in history. Strong financial performance was achieved using the iPhone, the Apple Watch and services.