Samsung has announced that pre-order the smart watch Gear S3 buyers will be able to do with November 6, and sales will start on November 18. The device will be sold in two version: Classic S3 Gear and S3 Gear Frontier. 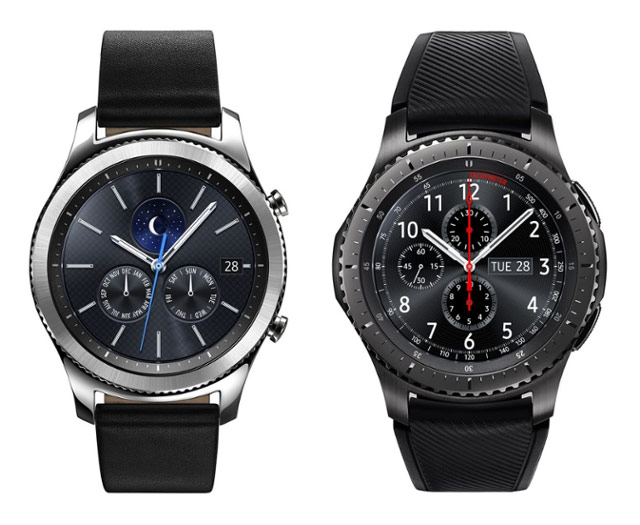 Since the announcement of the new smart watches Gear S3 running Tizen OS, has been more than two months. Initially it was promised that they will go on sale in October this year.

After the failure of smartphones Samsung Galaxy Note 7 rumors that the launch of the S3 Gear will have to move. However, at the end of October it became known that the device will be delayed slightly and will appear on store shelves in November of this year.

According to the newspaper Businesskorea, the arrival of the Samsung Gear S3 on sale in the U.S. will be held on November 18, and Sunday, November 6, the company will begin taking pre-orders. 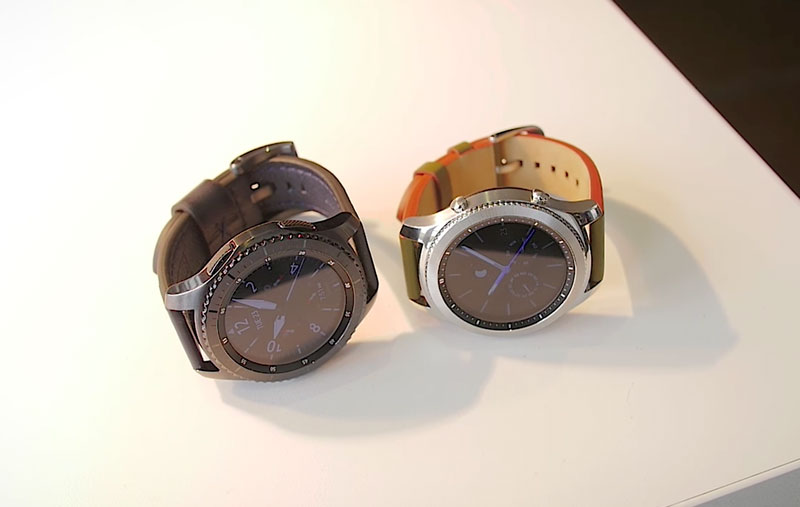 As mentioned above, the smart watch Samsung available in two versions: Classic S3 Gear and S3 Gear Frontier. They are much larger than previous models differ from each other only by the fact that the Frontier model is complemented by a rubber strap.

Device design Classic will cost $300 (about 20,000 rubles), the version of the Frontier will cost a little more.