In the first quarter of 2017 on the Western European market received about 7.1 million tablets, including traditional models and devices with a detachable keyboard, reports analyst firm IDC. In that time, Samsung managed to increase sales of their devices, iPad sales for the year fell considerably. 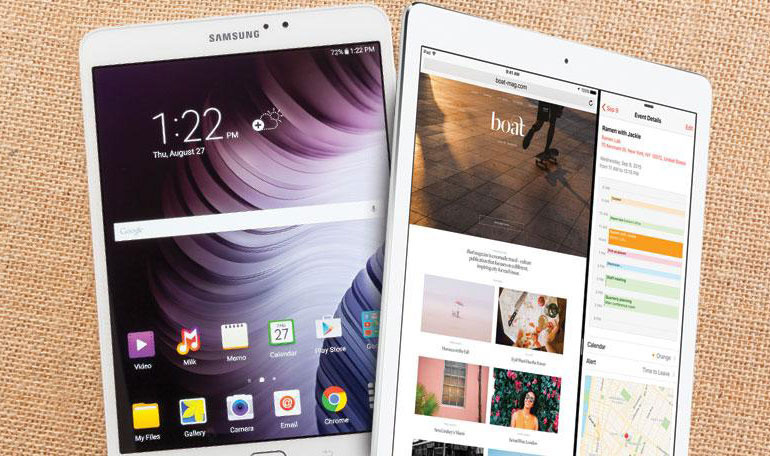 According to analysts, during the year, total tablet sales in Western Europe fell by 1.7%. Market volume in physical terms amounted to 7.1 million units. At the same time, in the segment of devices with a detachable keyboard recorded growth of 5.8%. Especially noticeable — 16.6% — increased sales of these tablets in the corporate segment.

IDC noted the growth of sales of Android devices while reducing the interest of the consumers to models running Windows. The introduction of Windows-based models with detachable keyboards in January-March 2017 has slowed, and analysts attributed to several factors, including the sluggish transition large corporations into Windows 10 and a lack of new models of the Surface Pro. 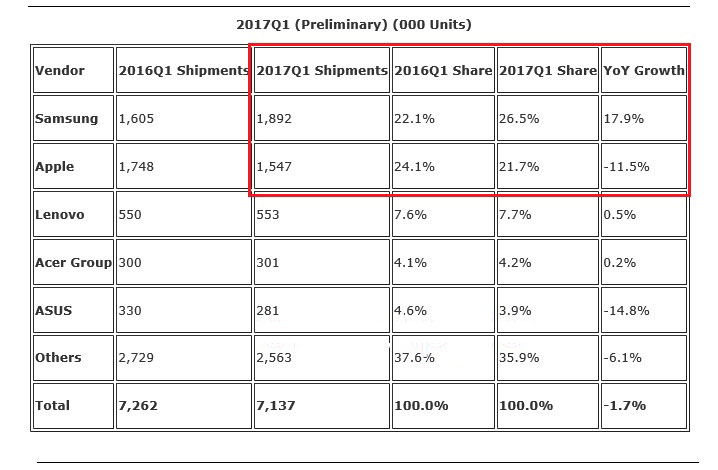 For tablets at IDC include portable computers, battery-powered, are equipped with a colour screen size from 7 to 16 inches, including having a detachable keyboard.