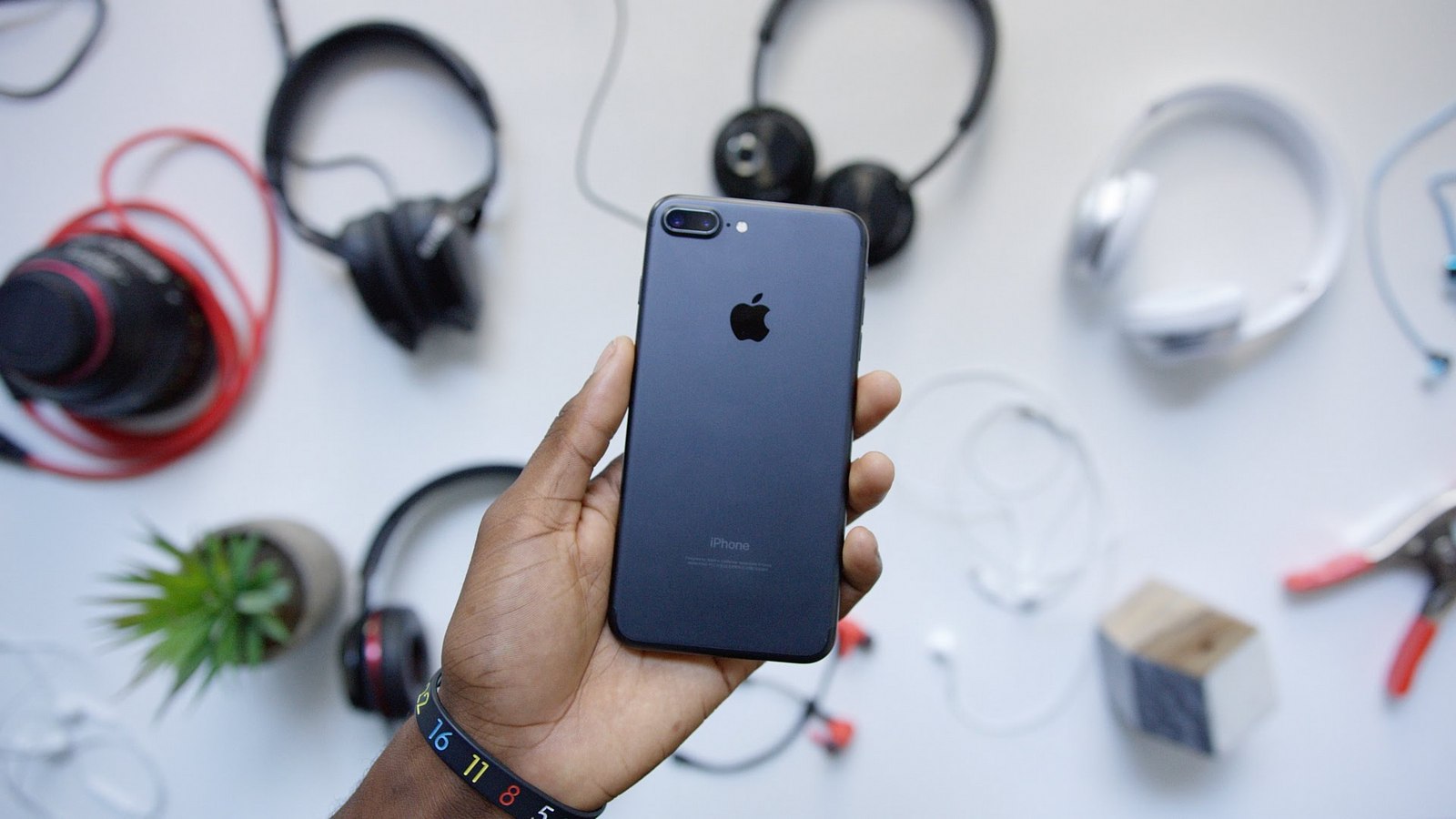 If you followed the situation that was unfolding around the iPhone 7 before presentation, you probably remember that skepticism, which sought to give the not yet released new almost every expert from the world of technology. The smartphone is called an intermediate version, it promised the absence of sequence numbers, and his success is believed only one. But he was different and surpassed all expectations of the consumers, aroused so the obvious excitement that we can cope with it, Apple can’t still.

Just 17 days Apple managed to implement half of the quarterly norms of the iPhone 7 and 7 Plus. Relevant information was published by analysts of a reputable Agency Consumer Intelligence Research Partners. The bulk of sales fell on a compact version of the iPhone 7 c 4.7-inch display. The result was 31% versus 12% in the iPhone 7 Plus. Such high performance experts tend to communicate with a natural decline in demand for iPhone 6s, whose sales ahead of the release fell seriously enough.

We have previously reported to you that the vast majority of consumers prefer to “move” on the iPhone 7 due to its larger battery and full protection from the ingress of water and dust. The interest to double the iPhone 7 Plus was surprisingly low. Judging from the responses of consumers surveyed, only 4 people out of 10 have attracted improved fotosposobom cupertinos flagship. But emotions of the fans caused an enhanced color palette, which has added two new colors: “black” and “black onyx”.

According to the materials of BGR