Sale of Samsung Galaxy smartphones and Galaxy S8 S8+, which debuted in April of this year, exceeded 5 million units. It is reported by The Investor, citing Samsung officials. For comparison, the iPhone 6s and iPhone 6s Plus, according to official figures, over the first weekend amounted to 13 million units. 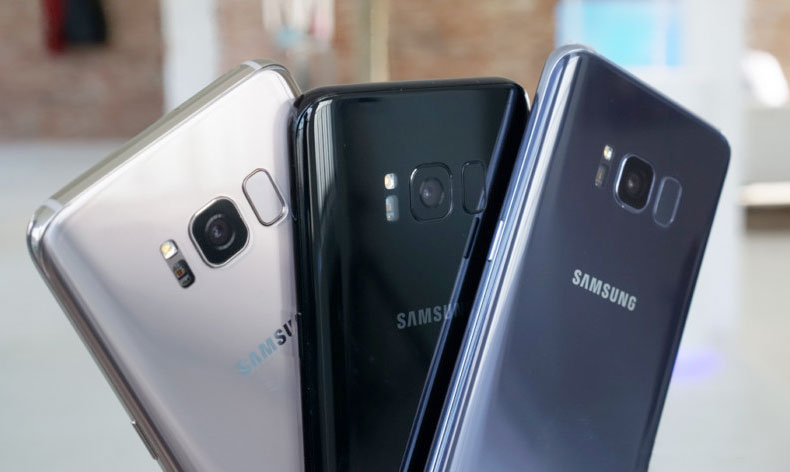 “Despite the fact that we are unable to provide accurate data for different regions, the sales are consistently high throughout the world, — said the employee of Samsung. — Total sales have exceeded 5 million smartphones”.

Analysts believe that by the end of the second quarter sales of Samsung Galaxy S8 and S8+ will reach 20 million units, and for the first year they can reach up to 60 million smartphones.

Earlier, the head of Samsung Mobile in Russia Arkady Graf said that sales of the Samsung Galaxy S8 and S8+ in Russia for the first weekend was twice higher compared with the Galaxy S7 and S7 edge. 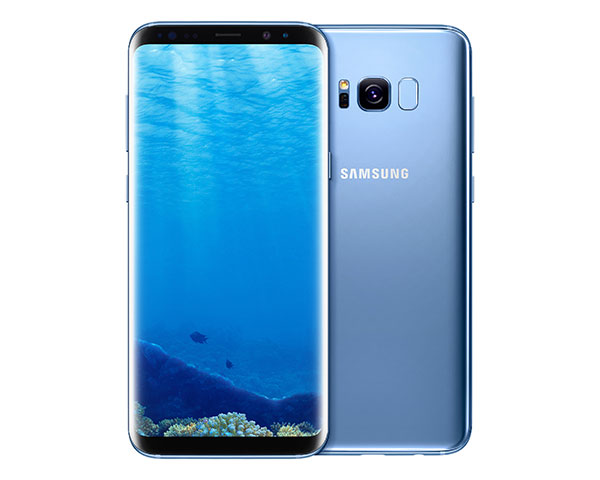 According to the representative of the retail, Galaxy S8 is on sale 15-20 % better than the Galaxy S8+. As a rule, the gap between the models with different screen sizes is much higher.