Samsung A9 with four cameras have been controversial users

The decision of Samsung to release a smartphone with four cameras caused controversy among potential users. This is evidenced by the survey conducted by 9to5Mac. 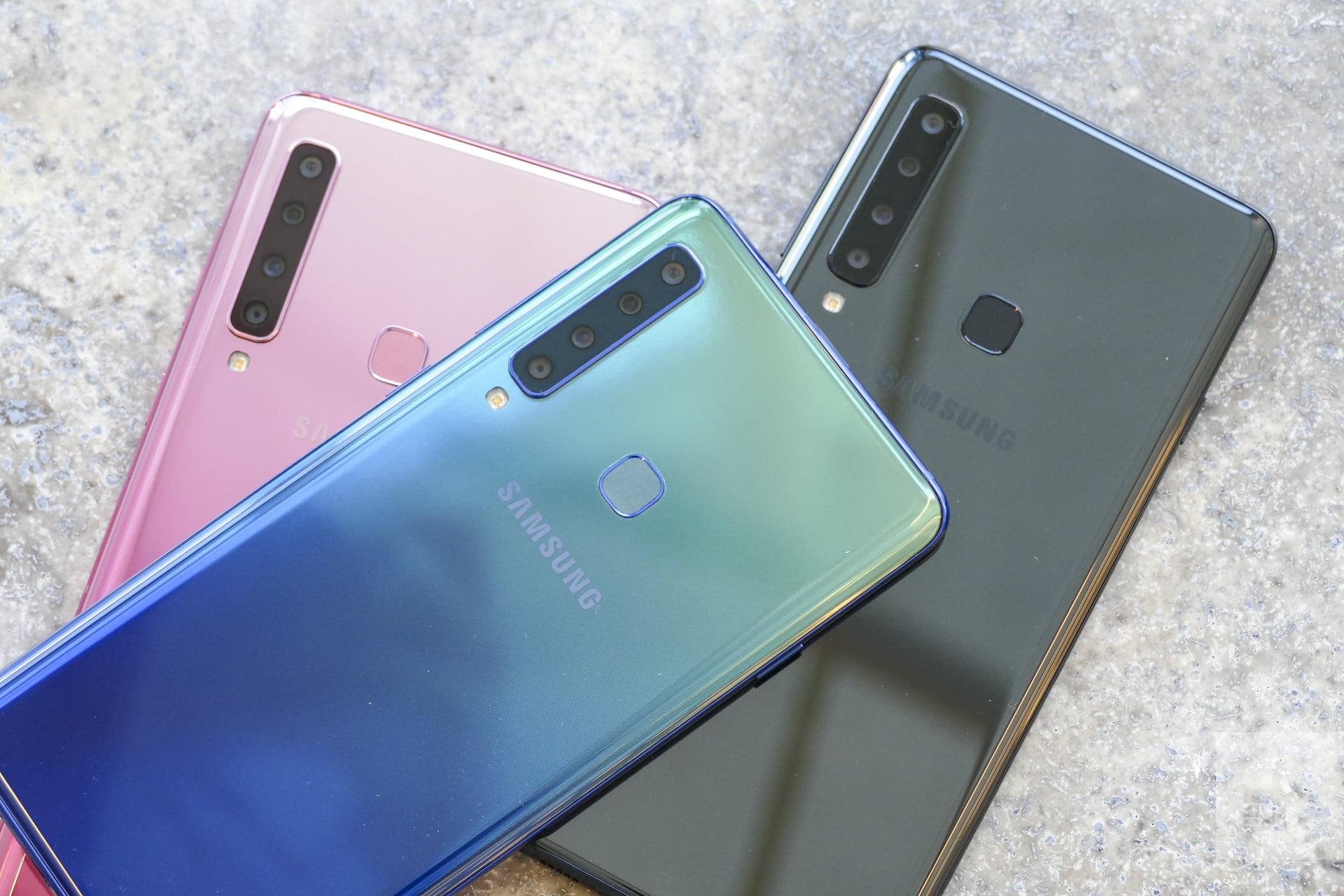 In the survey the newspaper took part 1755. According to most (47 percent of respondents), four main camera in the smartphone will not be able to improve the quality of the photos. 32 percent of respondents noted that the new camera in the Samsung A9 is a PR move of the company: modern manufacturers of mobile devices are beginning a new race in the number used in phone cameras. Something like this has happened a few years ago when each company presented a device with greater number of megapixels, making it the more attractive purchase to buyers.

Less than a quarter of respondents (21 per cent) believe that four cameras in Samsung A9 will surpass the quality of shooting gadgets double lens, for example, the iPhone XS and XS Max. According to them, the novelty will be closer in its characteristics to semi-professional cameras and will be a real breakthrough in the field of mobile photography.

Recall that the Samsung A9 was presented on October 11, and his images have hit the net a few hours before the premiere. The cost of the new device starts at 39 990 rubles.