Samsung “accidentally” patented the design of the Apple Watch

In the database of the Bureau of patents and trademarks United States found Samsung’s patent application that describes a “smart” watch Apple Watch. Schematically shows a device leaves no doubt in Seoul decided to patent the design of a wearable computer by Apple. 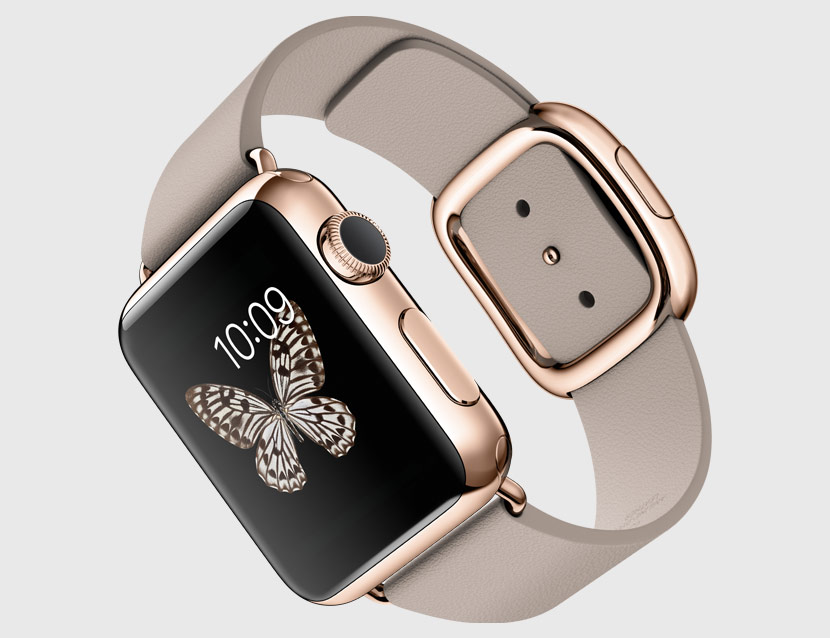 Samsung patent application describes a method of mounting a smart watch to the strap. Pictures are not the most important part of the document, most of the images shows a classic device unmarked.

However, the number of illustrations clearly depict the Apple Watch. The device in the diagrams all the features of the electronic device Apple shape screen, wheel Digital Crown, button, straps and even the heart rate sensor on the back side of the case.

“Figures-doubles in a patent application suggests that Samsung engineers at least drew inspiration from Apple’s smart watches,” say the journalists of Business Insider.

Samsung is not the first time accused of copying Apple products. Earlier borrowing of the South Korean engineers have become the subject of litigation with the latter. In 2011, the Cupertino-based company has accused a competitor of stealing the iPhone design for its own smartphones. 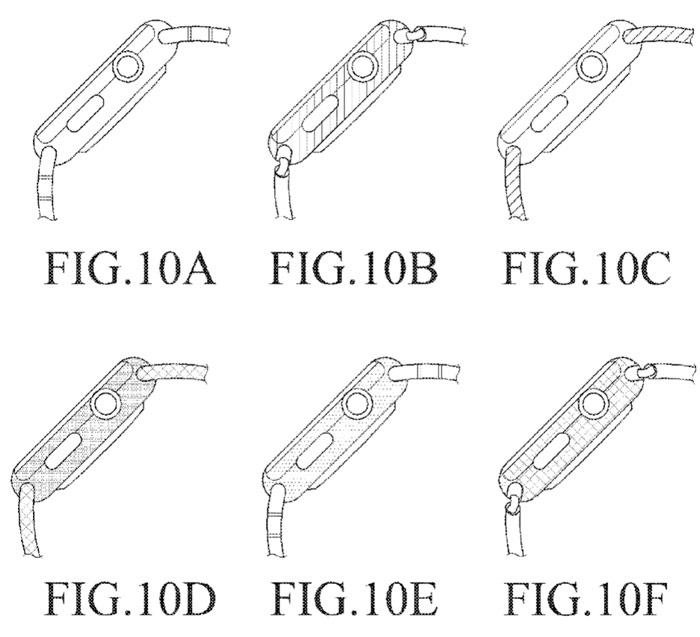 Then the initial court decision was meant to pay Apple more than $1 billion But later the Korean manufacturer was able to reduce the amount of compensation to $930 million and then to $548 million Before it became known that more than 100 of the leading American designers supported by Apple in case of theft of the iPhone design Samsung.