Samsung accidentally revealed the Galaxy Note 9 ahead of time

New Zealand on the official YouTube channel of Samsung there was a short video about Galaxy Note 9. After a few hours the video was removed, but the authors of the publication SamMobile managed to download it. 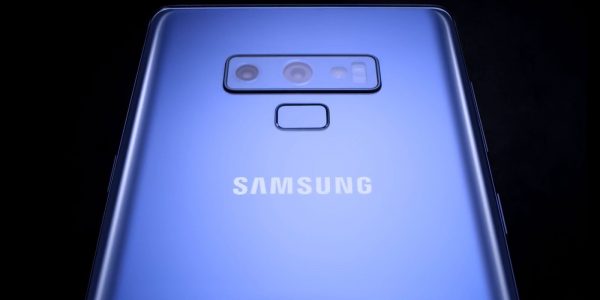 With almost one hundred percent probability it can be argued that this video was posted by accident because he didn’t even have names. Probably, it should appear immediately after the presentation, but some of the Samsung employees accidentally pressed the “post”button.

Video fully reveals the design of the Galaxy Note 9. Most likely, Samsung will actively promote the blue version with yellow stylus. Samsung will also focus on powerful Galaxy Note battery 9 and a large amount of memory.

In the video said that the Galaxy Note 9 supports microSD memory cards up to 512 GB. According to rumors, Samsung may release a version of Galaxy Note 9 with 512 GB of internal memory. If this happens, then Galaxy Note 9 will be the first smartphone with storage to 1 TB.