Samsung commented on the information that security professionals have deceived the scanner of the iris Galaxy S8. The company confirmed the accuracy of the movie hackers, but noted that the described method “can be implemented only by using sophisticated technology and under the condition of coincidence of circumstances”. 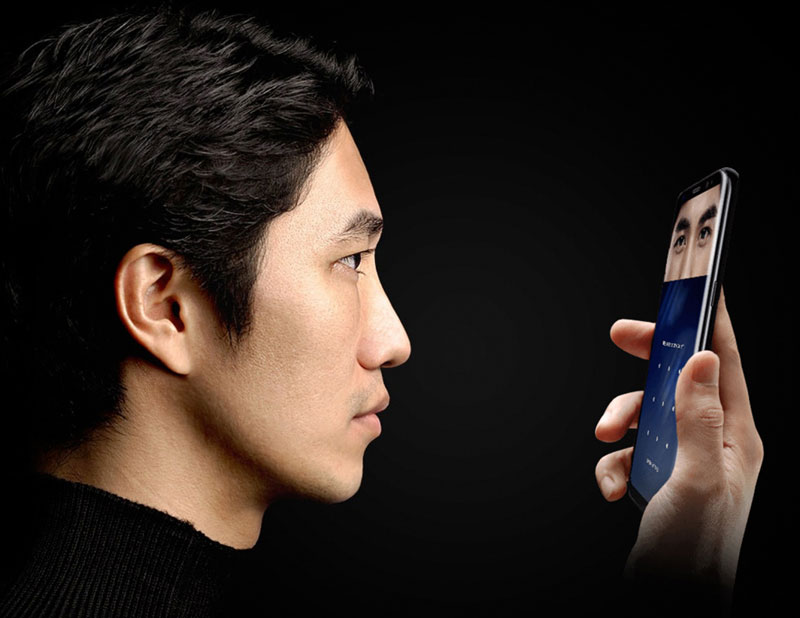 Galaxy S8 received not only a fingerprint scanner, but the scanner iris, which, according to the statement from Samsung is a more reliable means of biometric identification of the owner. However, the hackers of the Chaos Computer Clubs (CCC) relatively easily deceived biometric protection of Samsung.

It’s enough to make a digital photograph of the eye in night shooting mode, or turning off the camera infrared-pass filter. After a short processing, which may include changing the brightness and contrast, the photo eyes need to print on the printer, and then place the pupil regular contact lens and then show the photo to smartphone scanner to unlock. 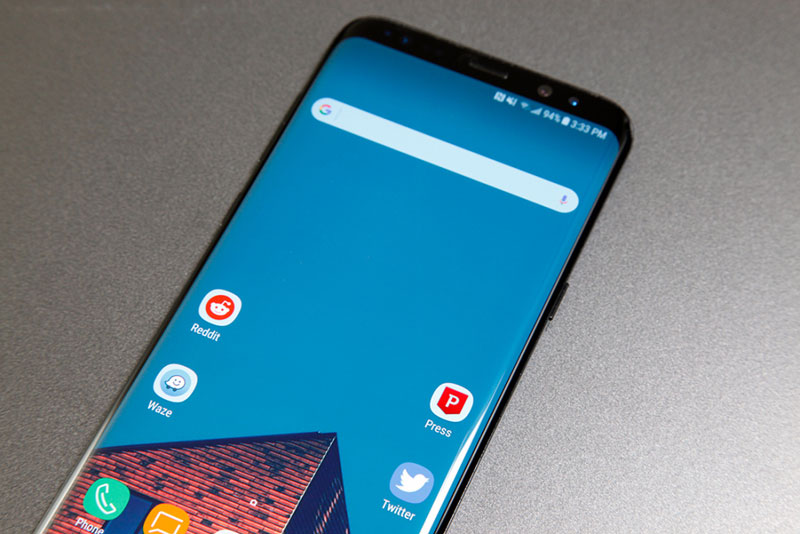 Samsung commented on the demonstrated method bypass the iris scanner in the Galaxy S8. As they say in the company message, the described method can be implemented only by using sophisticated technology and under the condition of coincidence of a number of circumstances.

“Need a picture of the retina, high-resolution, placed on the IR-camera, contact lenses, and the smartphone itself. During the internal investigation, it was found that to achieve a result when using this method is incredibly difficult,” – said in Samsung.

The company also reported that the recognition technology of iris in Galaxy S8 was developed and implemented after careful testing to ensure the highest level of scanning accuracy and prevent unauthorized access attempts, and promised to make every effort to ensure the security of user data.