Samsung following Apple will be selling refurbished smartphones from the flagship of the line. Thus in the conditions of falling demand for gadgets the South Korean company plans to reduce production costs and keep the profitability at 10%. 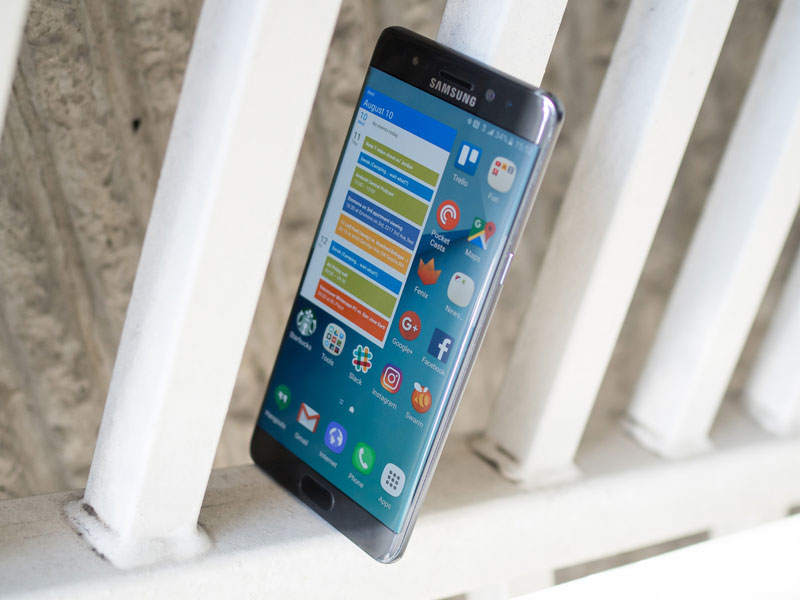 Next year Samsung will launch a program for the sale of restored premium smartphones. To restore to an acceptable condition will be the device that had been in the hands of the owner no more than a year on the program of annual change of gadgets.

It is assumed that such a move would allow Samsung to increase sales in emerging markets. In particular, in India, where the smartphones of the Galaxy series are not popular due to high cost. However, what will be the discount on the restored flagship, is still unknown. 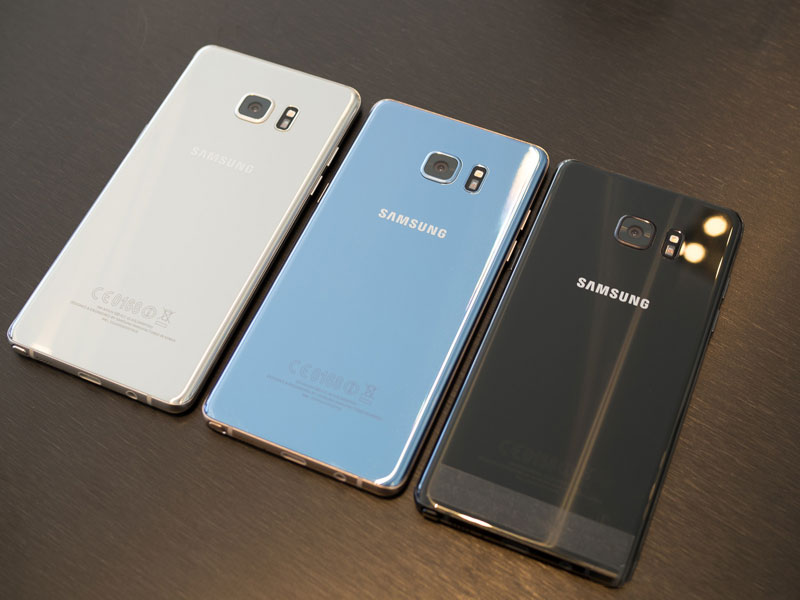 Now restoring their own smartphones deals one of the main rivals Samsung, Apple. The Cupertino-based company sells pre-owned iPhone after a year at a price of 69% of the original. Experts expect that the market recovered smartphones in the coming years will only grow as technological breakthrough in the near future it is not expected.

According to analysts, the market for used smartphones is estimated at $17 billion. however, users sell or rent to producers or operators about 120 million devices — about 8% of all sales of smartphones in the world.