Apple is already long enough sells restored the iPhone. Many clients I would welcome the opportunity to save money and buy such a device. 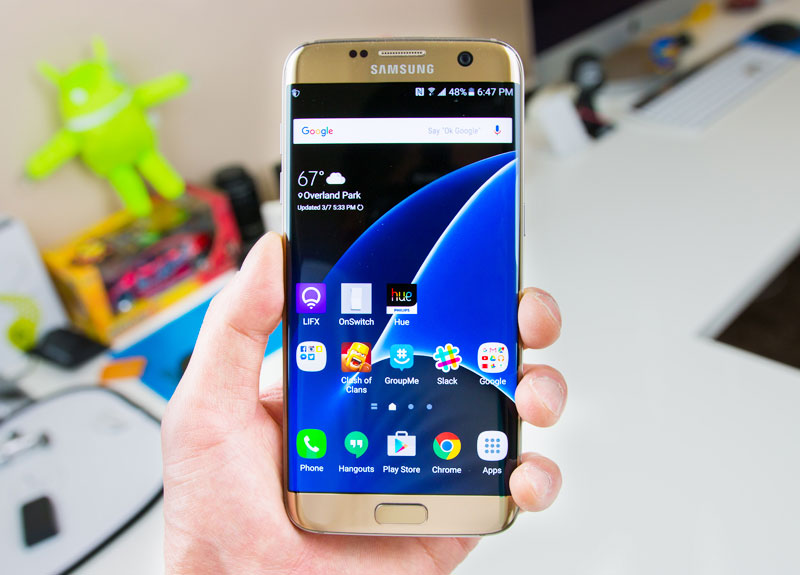 And now, without fanfare, Samsung has released a restored premium models. Thus in the conditions of falling demand for smartphones in Seoul intend to reduce production costs and maintain profitability.

Under the restored smartphones are understood as fixed and given in tribute to the as the flagship device of Samsung, involved in operating in such countries as South Korea and the United States, the program for the annual upgrade top smartphone.

Refurbished phones are equipped with Samsung’s new headphones and power adapters. In many cases they received a new case and/or battery. The smartphone is covered by a standard one year warranty. 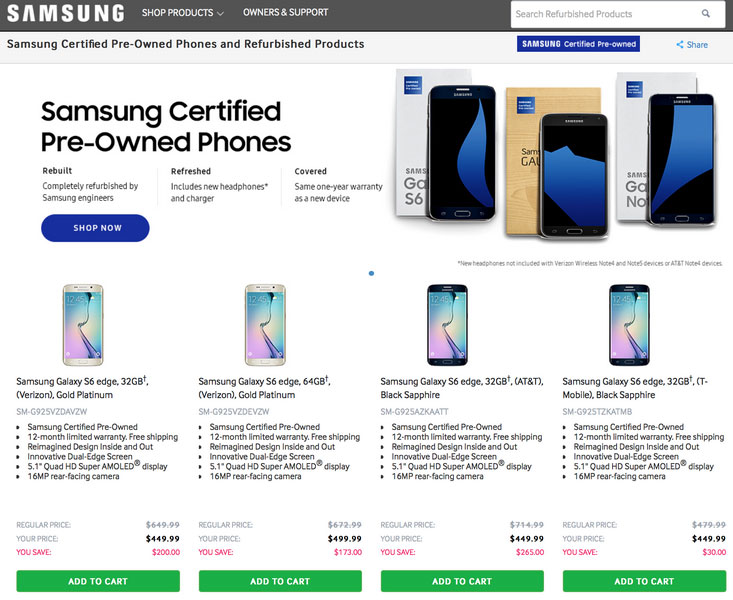 At the moment, among these proposals are the models Galaxy Note 3, Galaxy Note 4, Galaxy S4, Galaxy S5, Galaxy S6 and Galaxy S6 edge. Savings when you choose restored devices may reach $265. The offer is valid so far only in the US market.

Recovery program smartphones is Apple for several years. The company sells pre-owned iPhone after a year at a price of 69% of the original. Experts believe that the market recovered smartphones in the coming years will only grow as technological breakthrough in the near future it is not expected.