Samsung again disgraced out of love for iPhone

Samsung has decided to personally participate in the advertising of Galaxy A9 with four cameras. But something went wrong: Twitter users found that posts about the South Korean smartphone was written with an iPhone. 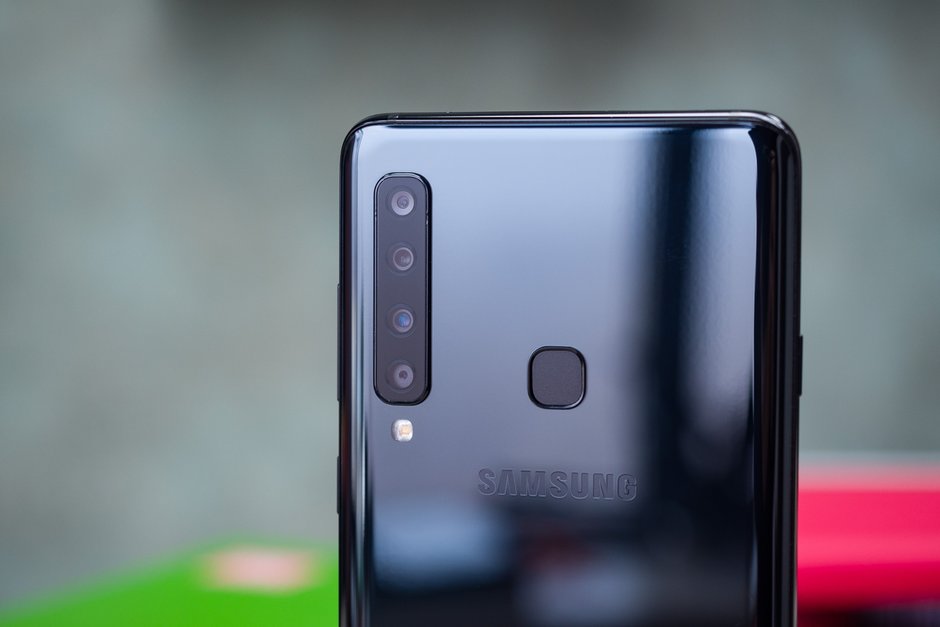 Another failure of the advertising company Samsung happened through the fault of the Indian Twitter account of the company. So, in the microblog has published a tweet stating about the high quality wide angle shots on the four-dimensional Samsung Galaxy A9. However, careful users noticed that the post was written with main rival Samsung, the iPhone. 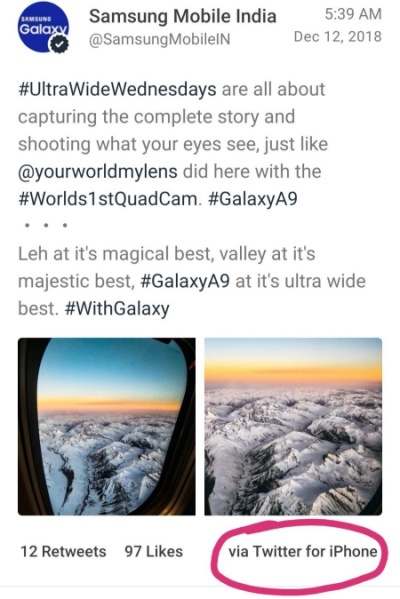 According to users, this flaw proves once again the incompetence of the advertisers Samsung, which accused Apple of obsession promotional materials, but they are used to operate the device, its main competitor.

We will remind that it not the first case when Samsung caught on using the iPhone when creating online advertising in blogs and social networks. So, 3 December 2018 South Korean company posted a tweet with the Galaxy Note is a 9 and he was created using the iPhone.