Samsung plans to expand the color range of the flagship smartphone Galaxy S7 new colours in iPhone style 7 Jet Black. In addition to the current colors, buyers will offer a model in a glossy black color. 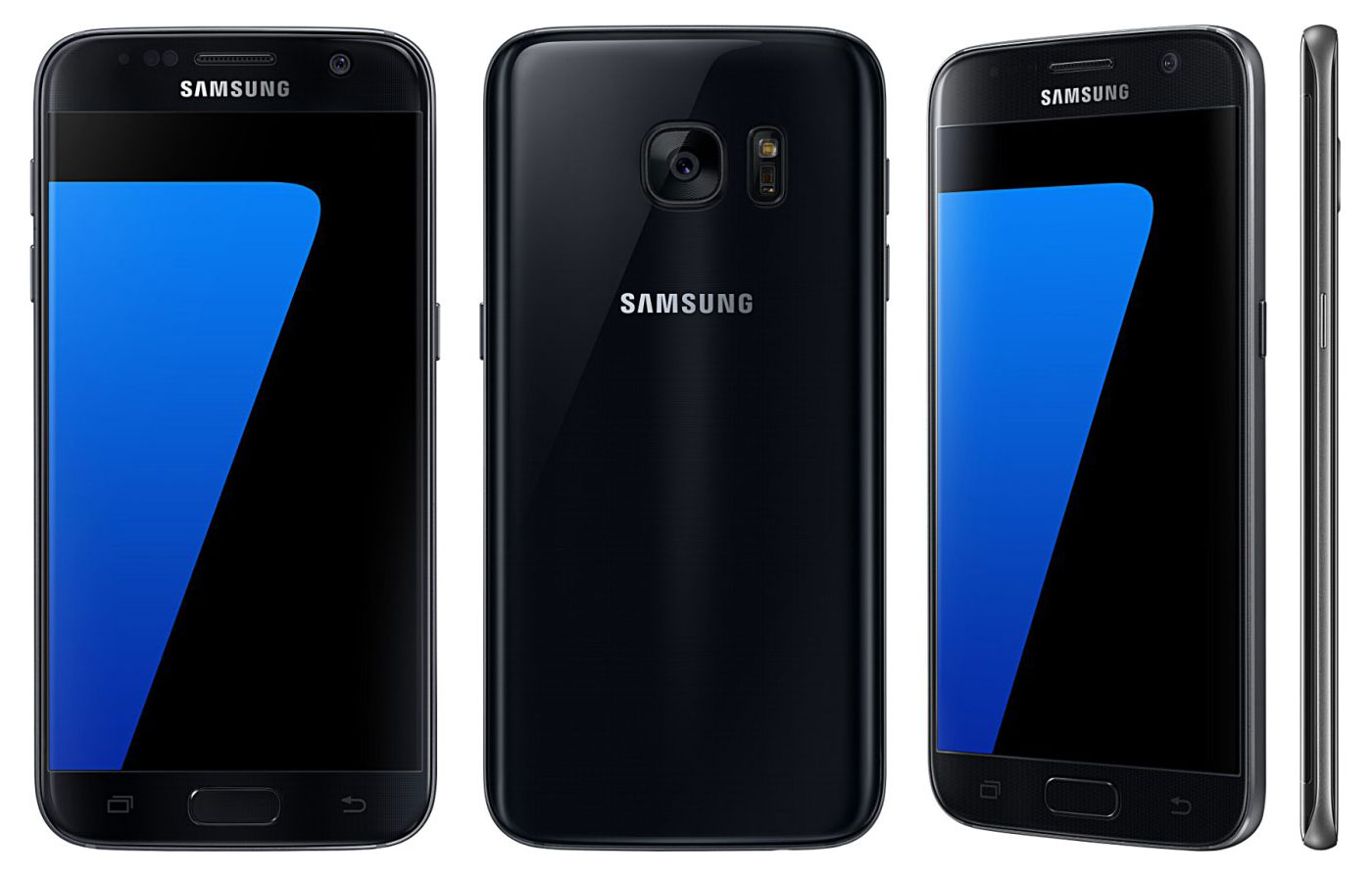 High demand for the iPhone 7 in high-gloss black finish (Jet Black) pushed Samsung to the decision to complement the product range for a smartphone, painted in high-gloss black. It is reported by South Korean profile in the Korea Herald, citing informed sources.

The appearance in the line of Galaxy S7 new shade means that Samsung, like Apple, will offer buyers of smartphones in two colours black Matt (Black Onyx) and glossy. Although, in fairness, the current version of Android-smartphone is much more glossy than matte black iPhone 7. 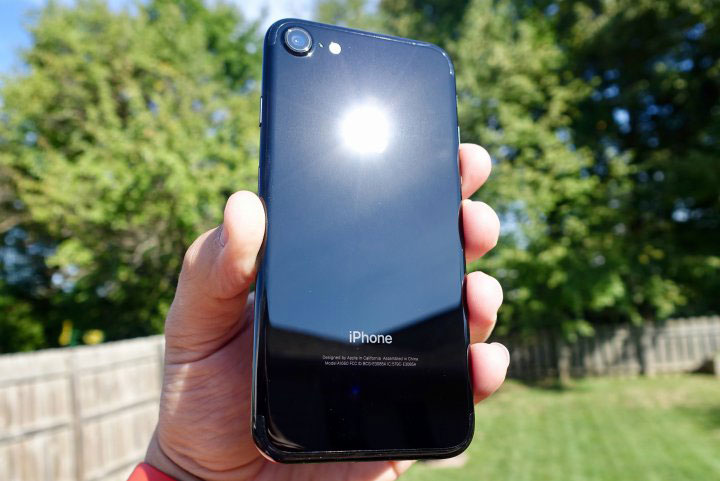 Recall that in late October, Samsung has introduced a new modification of Galaxy S7 edge. To the three primary colors of the case top-end smartphone, the company decided to add Blue Coral.

The decision to release such model Samsung explained that the Galaxy Note 7 Blue Coral was very popular with buyers. However, due to a manufacturing defect, these smartphones were removed from sale.

Samsung is going to impact the sales of Galaxy S7, Galaxy S7 edge to somehow compensate for the damage from the debacle with the exploding Galaxy Note 7.