Samsung buys us company, Viv Labs, which develops artificial intelligence programs and had their hand in the creation of Siri. It is reported in Thursday’s the Wall Street Journal. 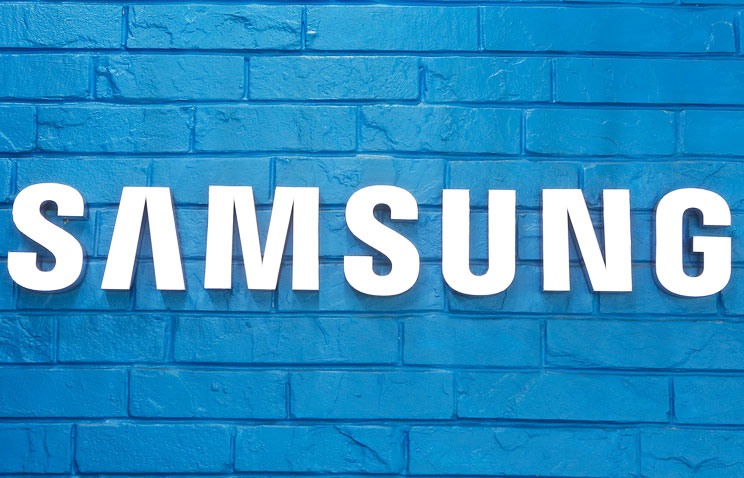 Viv Labs is a startup founded by the developers of the voice assistant Siri, which in 2010 was acquired by Apple. Viv Labs has developed a different voice program assistant Viv, which was presented to the public this year.

As stated by Director of technology division of Samsung, responsible for the mobile device, Indian Ri, the Corporation intends to start to equip its smartphones assistant Viv in the second half of 2017. The transaction amount was not disclosed. 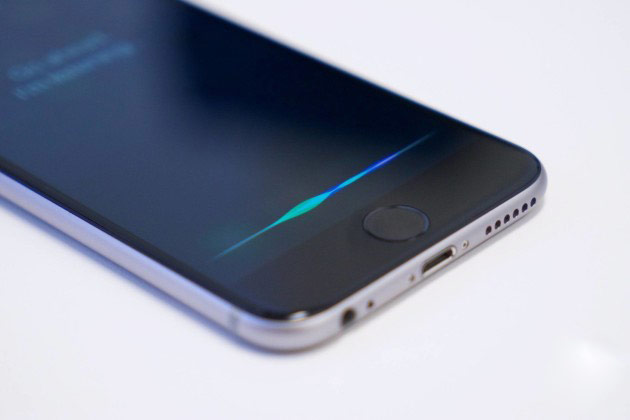 According to the founders of Viv Labs Doug Kittlaus and Adam Chiara, the main advantage of Viv over Siri and many other apps of this type is open source code that allows developers to freely make the program the desired change. He also said that if Siri can boast of only “a few dozen” possibilities, Viv will offer users and developers “hundreds of thousands” of different functions.

Viv – voice assistant the new generation. Or you can call it artificial intelligence. According to the project developers, Viv needs to help the person to implement this plan directly without any intermediaries. In fact, the intermediaries will, of course, but Viv will do everything himself, without bothering the user. If a person needs something to order, buy, book tickets, then Viv will do all of this myself. Moreover, it will clarify whether there are any wishes, if any question implies.

Kittlaus and Cheer in his time founded the company Siri, which developed the eponymous voice assistant for iOS, bought in the end Apple in 2010. Siri was originally conceived as now established Viv. However, Apple has altered the project and made it what we know it all these years.

Samsung has signed an agreement to acquire Viv Labs on the background of increased competition between the leading manufacturers of gadgets in the development of artificial intelligence programs, including voice of helpers. On Tuesday, Google unveiled its “smart” voice speaker to control home devices Google Home that works on the basis of the electronic assistant Google Assistant.

In August it became known that Apple acquired a small startup company Turi involved in the development of artificial intelligence. In the future the company can integrate the experience in your voice assistant.