Samsung could not resist and answered an ad iPhone 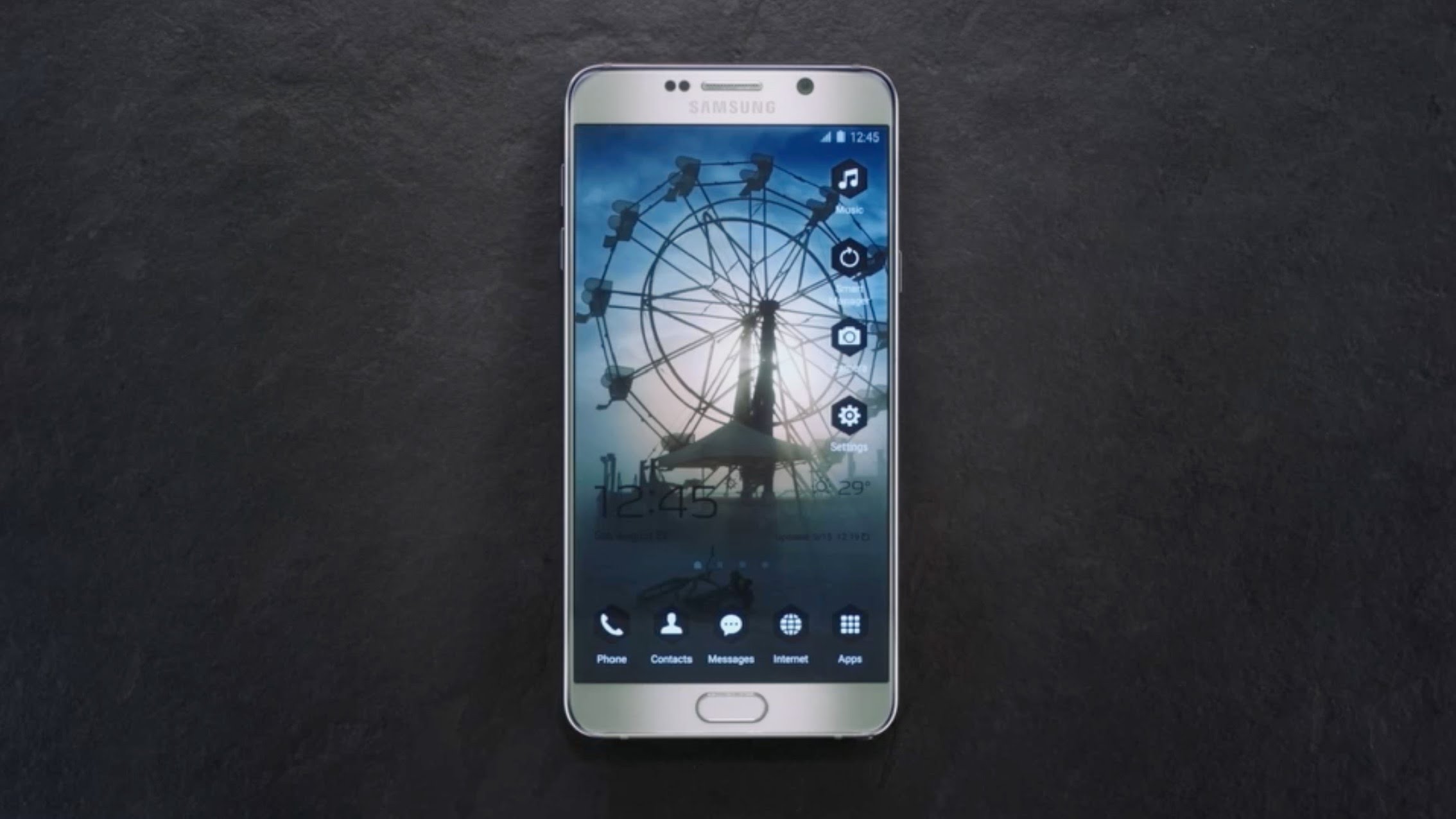 “If it’s not a phone, it S6 Edge”, “If not Galaxy, cat”, “If grandpa was an iPhone, he’d be a grandmother.” After a long mental exercise, the flagship of the Korean-produced smartphones yet responded to the Apple ads with a profound slogan “If it’s not iPhone, it is not an iPhone”.

As the main advantages of Galaxy smartphones before the iPhone, Samsung decided to focus on the broad possibilities of customization of their devices. The ability to change the background image that’s great, but it’s possible to position the icons diagonally to sweep the home screen, lots of widgets and move to the desktop the Google search toolbar. In the end, the creative team from Seoul has labored response to the slogan: “If the phone doesn’t look like your phone is not your phone.”

Perhaps, it is hard not to agree. After all, if your phone is sticking out the wrong side of the inserted stylus, he certainly will not get lost in the crowd. But seriously, with a slight stretch it is possible to admit that Samsung has managed to present in a video advertisement for your product in a good light. At the same time, it is impossible not to wonder: are all users need described in the coveted possessions? And are you ready after watching this movie to abandon the iPhone and to run to the dealer shop for Samsung to finally get the opportunity to build their icons diagonally?