Samsung does not recommend users their laptops to install Windows 10

As it became known, Samsung offers users of their devices to refuse the transition to the new operating system from Microsoft. The South Korean company still has not released updated drivers for Windows 10, but because the technical support advises not to install this OS. 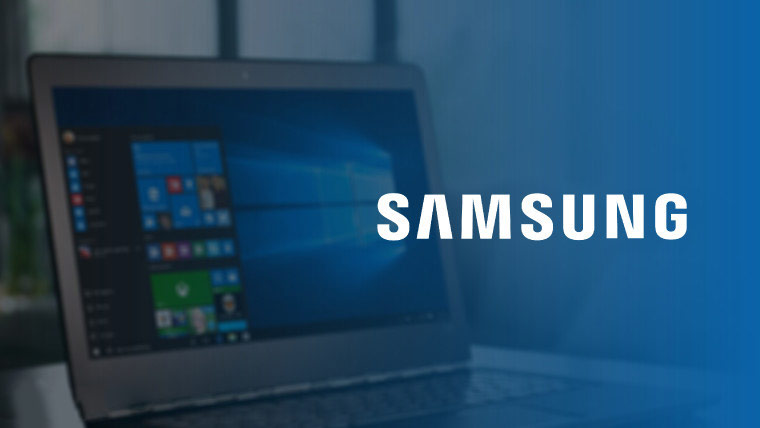 Technical support Samsung acknowledged that the drivers for their hardware is not compatible with Windows 10. After years of complaints from customers of the company for incorrect work after OS upgrade, Samsung has decided to admit that not ready to switch users to a new software platform Microsoft.

“The drivers on our website are not compatible with the latest version of Windows. We usually recommend our clients to use the current version of Windows and we will notify you as soon as we have solved all the problems with the compatibility of Windows 10 with laptops, desktop computers and even monitors,” – said in the technical support. 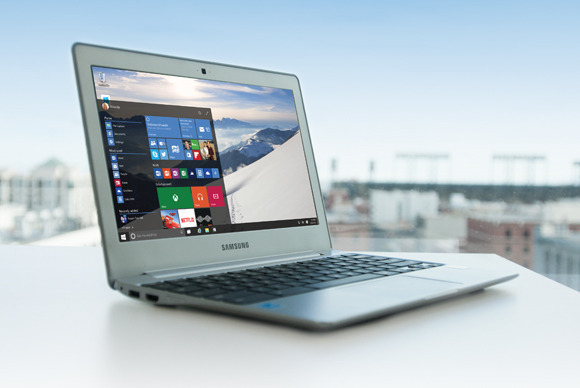 For some reason, Samsung has failed for almost a year to prepare for the transition of users to the “top ten” is still unknown. In Microsoft claim that the company work closely to solve all of the problems associated with the drivers to the equipment. And users advise before I upgrade to Windows 10 to check the website of the manufacturer of the equipment in the presence of compatible drivers.

Meanwhile users complain about upgrade policy Samsung: if the patches come, then they can be buggy, and fixes the new bugs the update may not come.