Samsung Galaxy J1 became the most popular in Russia, smartphone, ahead of a 2013 launch of the iPhone 5s. This is reported by “Vedomosti” with reference to several retailers. 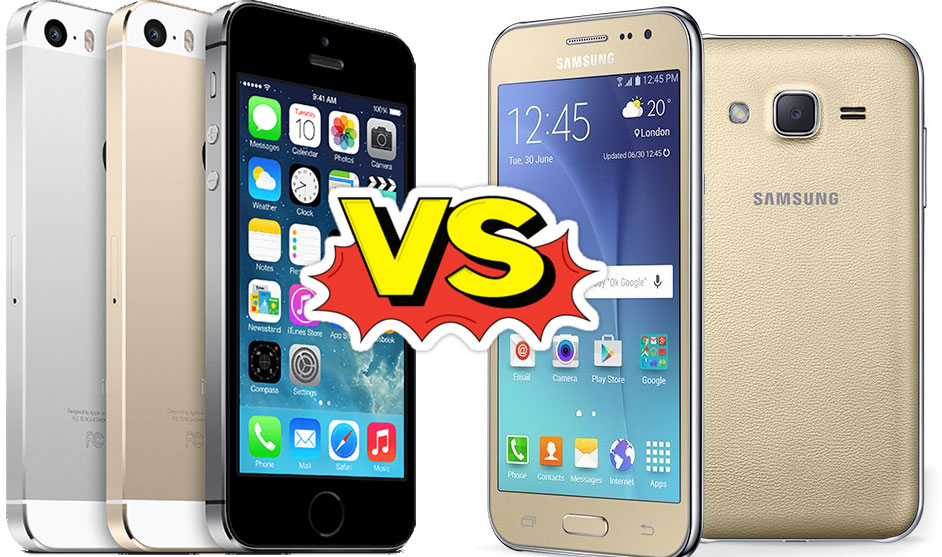 According to the publication, in December 2016 on the Samsung Galaxy J1, the retail value of which does not exceed 7000 rubles, accounted for 5 % of the Russian market of smartphones in natural terms. The iPhone 5s (the price — about 20 thousand rubles) was equal to 4.6%. In November, the “Apple” of the device ahead of the Galaxy J1 is 5.5% versus 4.6%, respectively.

Market participants said that the iPhone 5s, released autumn 2013, was the bestselling smartphone in Russia for almost the entire last year. Leadership Galaxy J1 in December, the representative of “M. Video” Valeria Andreeva associated with additional marketing promotions that could conduct a retail chain. 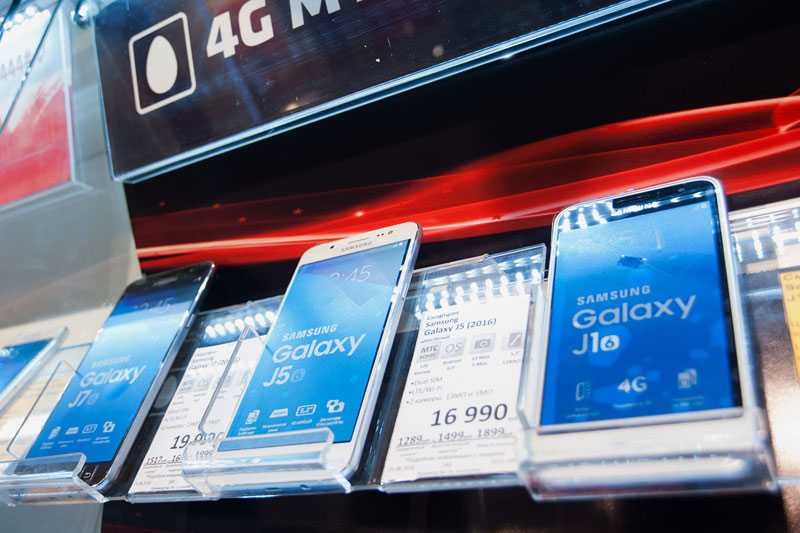 Analyst Mobile Research Group Eldar Murtazin also explains the high demand for the Galaxy J1 new year’s promotions. the iPhone 5s is quite an old model, which is more expensive, and the majority of those who wanted to buy it, already did it, he said.

Commenting on the high sales of the Galaxy J1, the representative of MTS Dmitry Solodovnikov stated on technical specifications that make this phone good for downloading and viewing video content.

According to the company – partner of multiple retailers in December 2016 in total, Russia has sold a little more than 3,45 million smartphones.