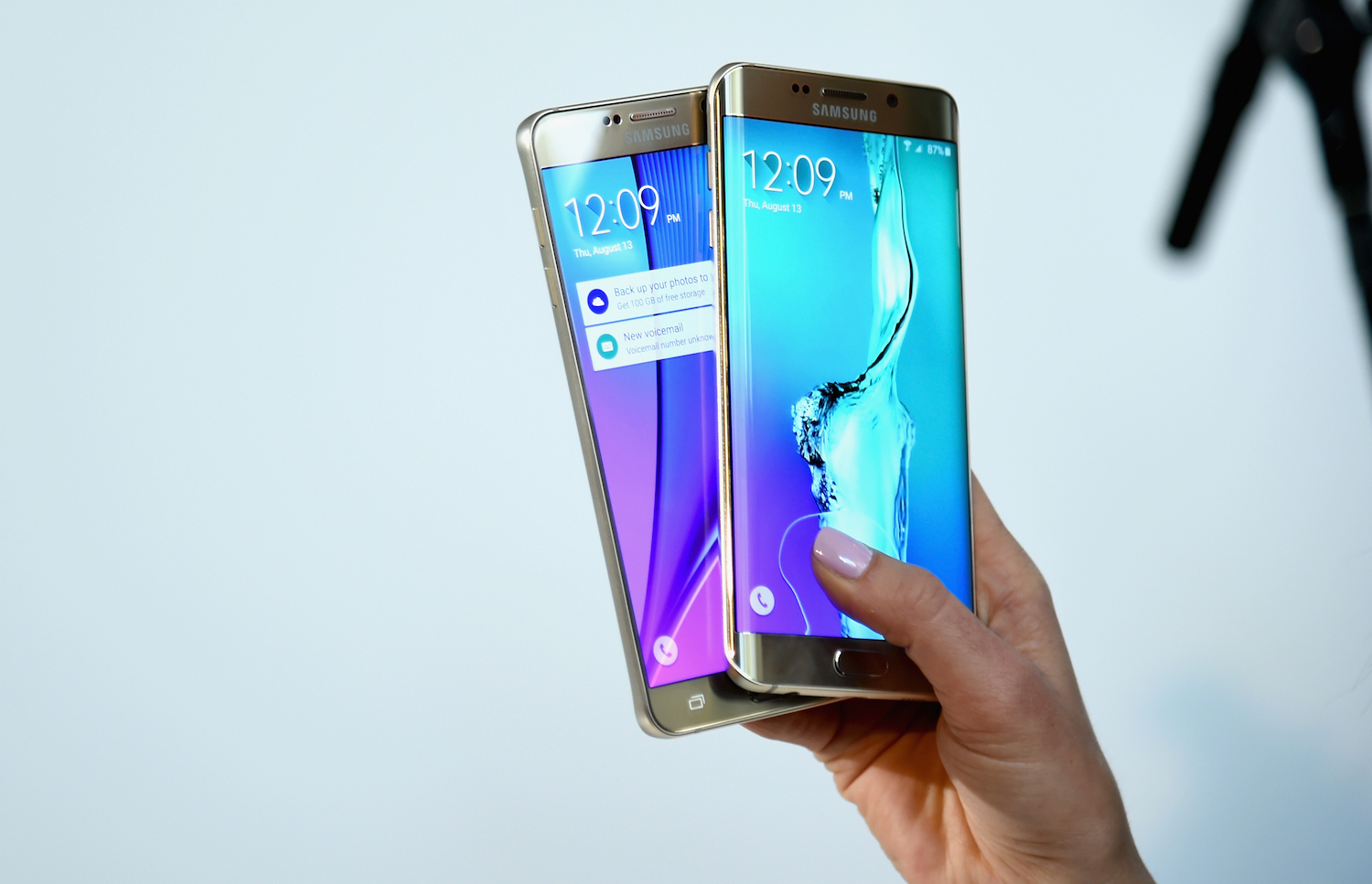 Even far from mobile themes users know about a major problem of the smartphone Samsung Galaxy Note 7, which is exposed to the risk of self-ignition and explosion during charging. An appropriate warning appeared in the Russian airports, on aircraft of many airlines are not allowed enabled Galaxy Note 7. To solve the problem quickly the South Korean giant has failed: only now the owners of these smartphones are starting to get the device with properly working battery.

But here it didn’t go as smoothly as we would like. Edition of MarketWatch reports that smartphones with the new batteries still have the same problem — they overheat when charging. And the battery level decreases too fast. It is already known several cases of overheating in South Korea, information was also confirmed in Samsung.

It is noteworthy that Samsung wants to resume sales of the Galaxy Note 7 in Europe by the end of November, in South Korea, the smartphone will be available on September 28. At the moment the company still produces the opinion of smartphones around the world.

The situation with the Note 7 has a positive impact on the sales of the new iPhone 7 and iPhone 7 Plus, analysts say.