More and more messages in the Network indicate a sudden failure of the flagship smartphone Galaxy Note 7. According to the first buyers of new products, in a “perfect” one just stops to engage and respond to any clicking. Samsung has not officially acknowledged the problem, but it makes all the “bricks” on the screen under warranty. 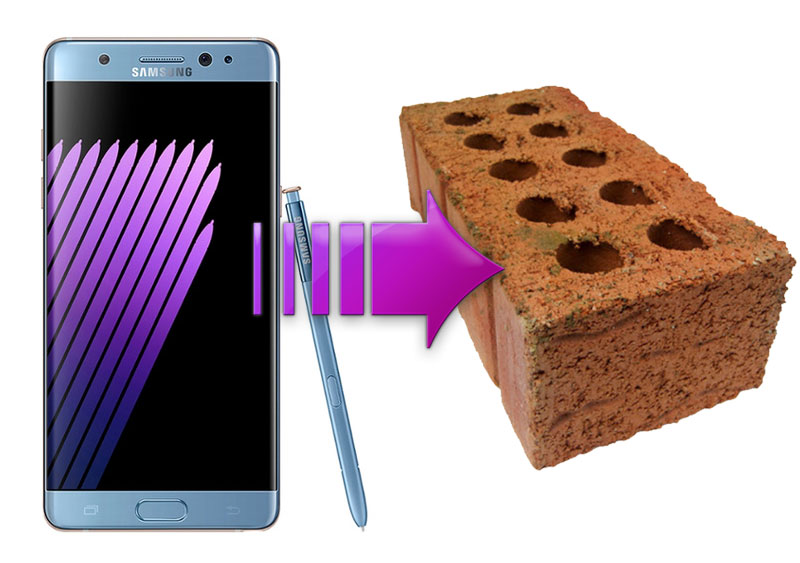 According to reports online, in one point of the Galaxy Note 7 ceases to perform its functions. This happens randomly – the system failure, which is accompanied by cyclic reboots the mobile device. In some cases, the phone become “brick”. There is an assumption that all the matter in the faulty motherboard and/or flash memory.

Problem with Galaxy Note 7 arises by itself after a few days of use. Most often, the defect is manifested from the transition of a smartphone in a cyclic reboot. Attempts to translate it into safe mode or recovery mode lead to nothing. Moreover, at this stage, the smartphone has the ability to fully hang without the ability to bring him back to life. 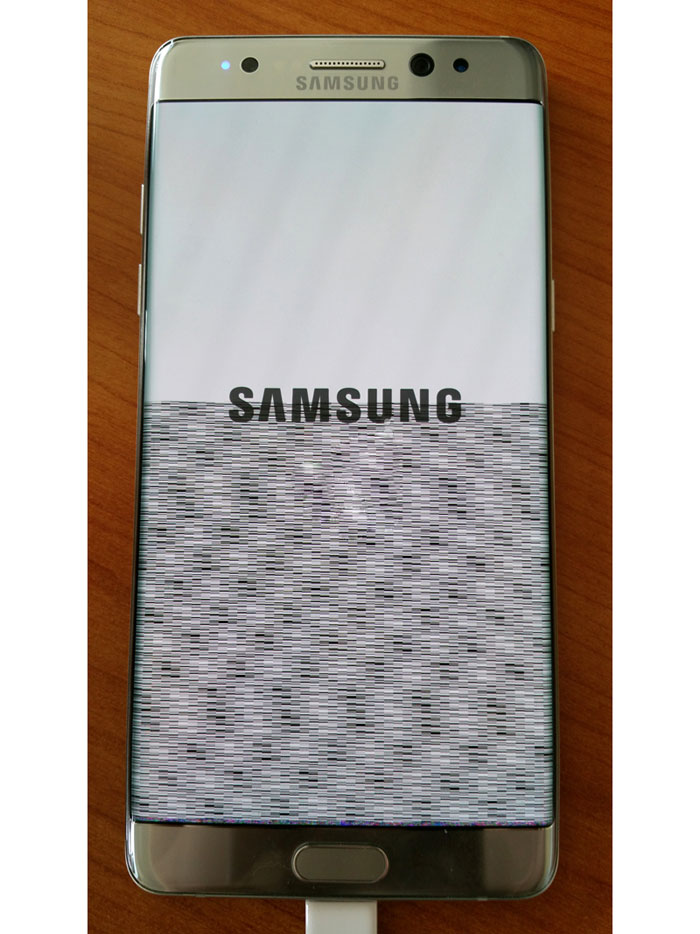 Attempts to restore factory settings or clear the cache that can perform simple user, does not help. After contacting the service centers, the owners of South Korean novelties just give other smartphones – the wizard can’t fix the problem. The owners of the “bricks” are afraid that the new smartphones and breaks down again in a few days: revision of the motherboard devices are the same.

Experts believe that it is not about software, but about hardware failure new Samsung smartphone. The company itself refused to comment on the situation.