Samsung Galaxy Note 7 will be released a month before the release of iPhone 7: first video

A known reliable distributor of insider Evan Bless published information concerning the main competitor to the new Apple smartphones. According to him, the next flagship Samsung Galaxy Note will be released a month before iPhone 7 and iPhone 7 Plus. 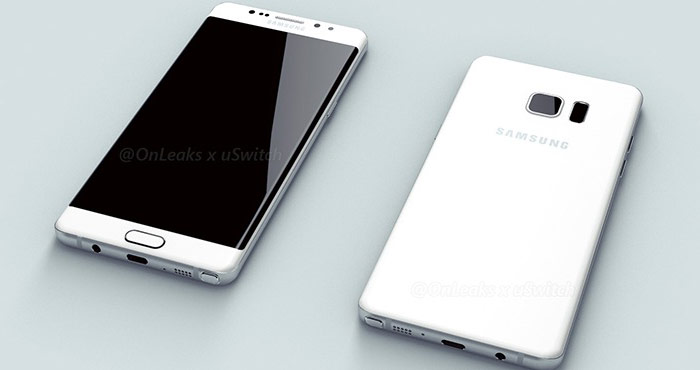 Last year Samsung released Galaxy Note 5, however, this year, according to numerous sources, the company will skip number 6 and call the new model Samsung Galaxy Note 7. According to one version, this should fix the numbering and to make Samsung Galaxy Note 7 in the name correspond to the flagship smartphone Galaxy S7. Others believe that it is a way to mimic a new line of “Apple” communicators. 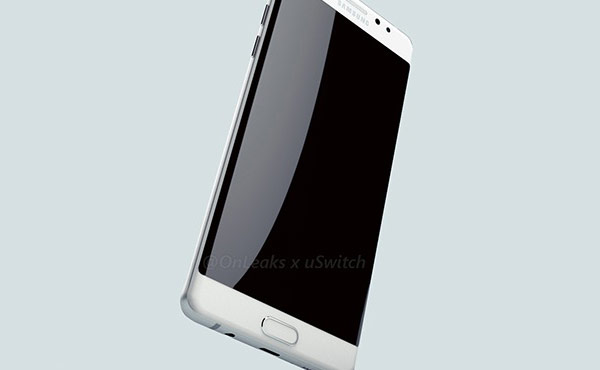 The aforementioned Evan Bless, citing its own informants reported that the launch of Samsung Galaxy Note 7 will be held in the first week of August, exactly two months and one month before the announcement of the iPhone 7 which is expected in early September. 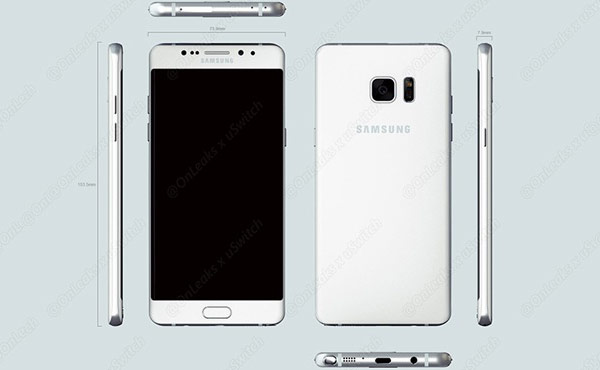 Judging by the schematic drawings, the Galaxy Note 7 will resemble the design of the Galaxy S7 edge: the hole for the stylus proves the belonging of the device to the Note series. You can also note the presence of USB-C port for the first time in the line of South Korean phones. The size of the device is 153,5 x 73,9 x 7.9 – slightly thicker and wider than the Galaxy Note 5.

Samsung Galaxy Note 7 is attributed to a 5.8-inch Super AMOLED display with a resolution of 2560 x 1440 pixels, Qualcomm Snapdragon processor or Exynos brand 823 8890, depending on the region of issue, 6 GB of RAM, the drive 256 GB and a battery capacity of 4000 mAh, protection from water and dust to standard IP68.