Ahead of the annual Mobile World Congress conference in Barcelona, Samsung introduced the flagship smartphone Galaxy S10. It will happen on 20 February, according to Gizmodo. Will also open pre-orders and sales will begin March 8. 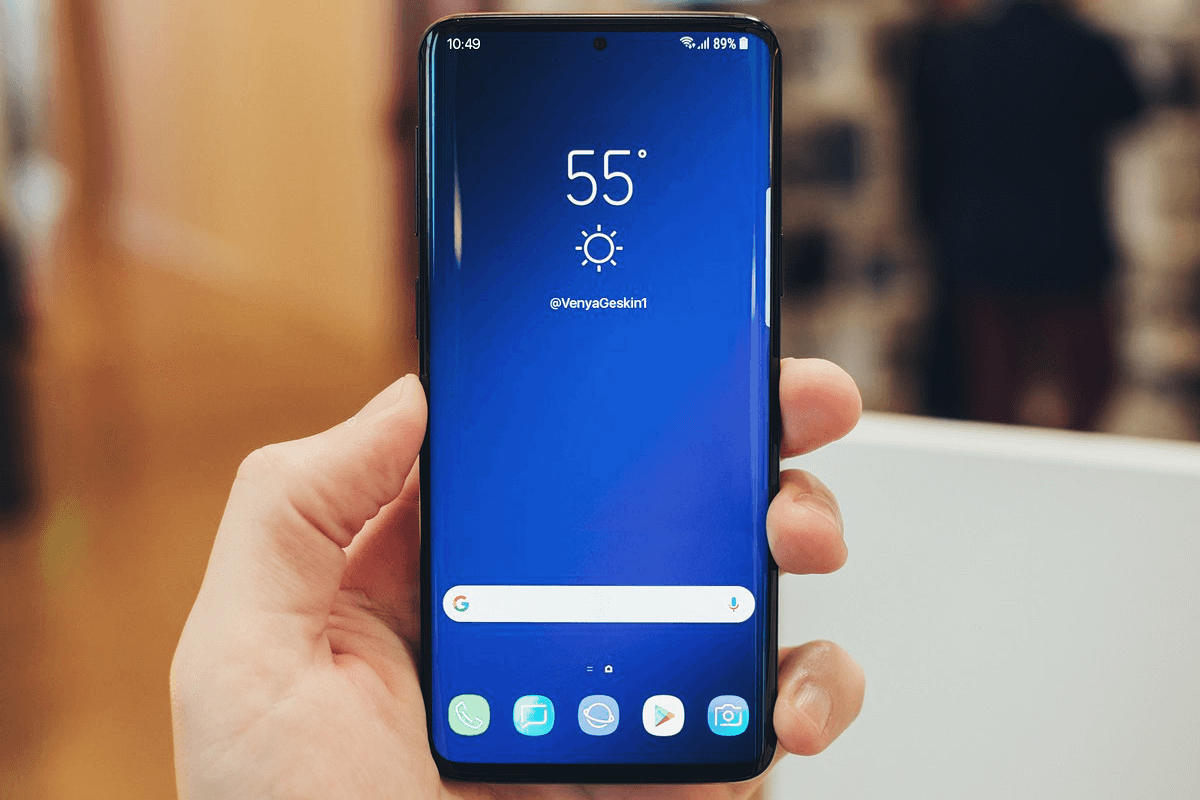 According to Gizmodo, Samsung will release three versions of the Galaxy S10: regular, Plus and flat screen.Version with flat-screen will get display with a diagonal of 5.8 inches, the normal Galaxy S10 will screen 6.1 inch, and the Plus model is 6.4 inches. Yet there is speculation that Samsung will introduce a special version of the Galaxy S10 with a 6.7 inch screen, support 5G and six cameras. But Gizmodo there is no evidence that this smartphone will be released.

All smartphones will combine a few features. First, they will have the cutout for the front camera, which the company demonstrated the Galaxy A8s. Second, all smartphones will be an ultrasonic fingerprint scanner built into the screen. From recognition technology iris decided to give up. Third, all phones, except for the special version of the Galaxy S10 will be a triple main camera.