The future flagship Samsung Galaxy S10 Plus received certification for the Russian market. This means that the new gadget, which will be released in February 2019, has become one step closer to sales. 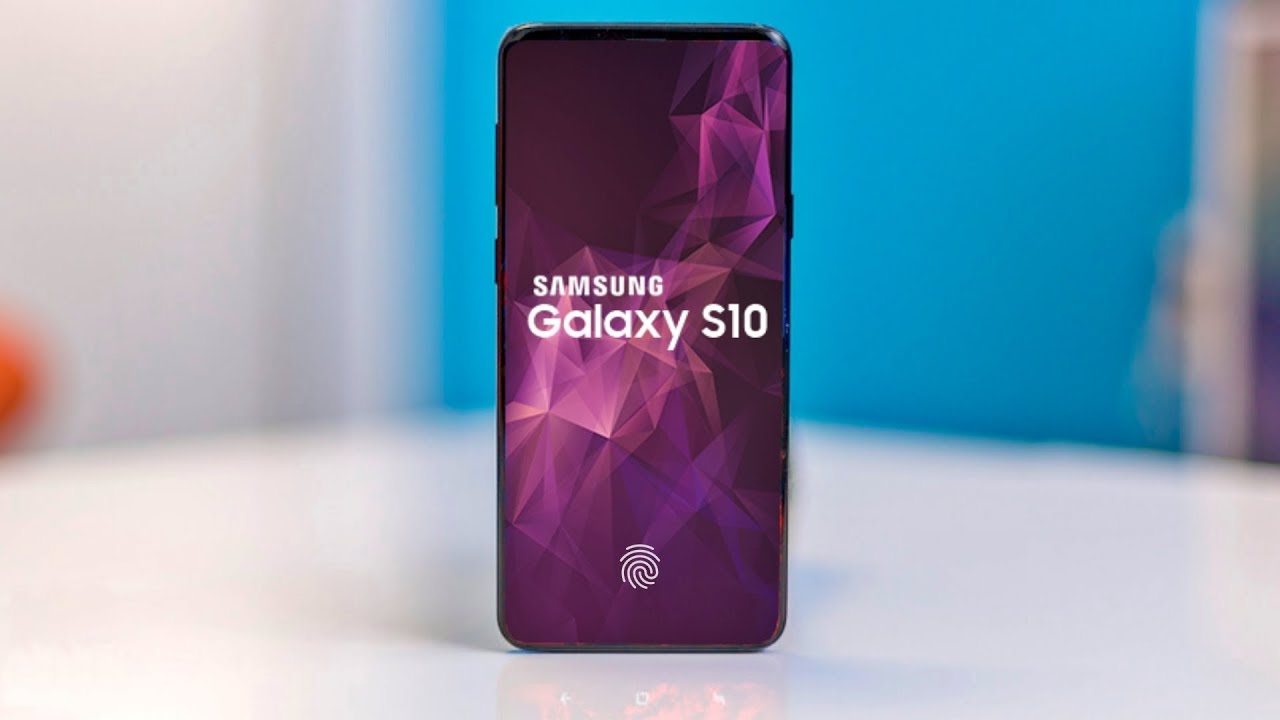 Samsung Galaxy S10 Plus was the first version of the Galaxy S10, which has passed the mandatory certification for subsequent sales on the Russian market. Journalists who reviewed the document said that the new gadget is under three designations: SM-G975F, DS SM-G975F, SM-G975X. A screenshot of the certification was published by news portal Techieride.com. 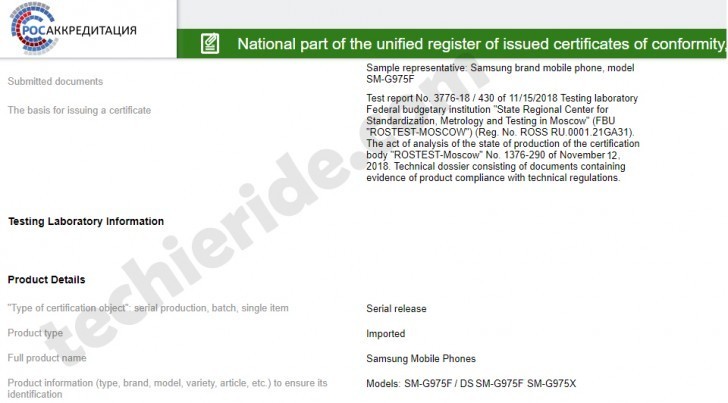 Recall that the release of the Samsung Galaxy S10 will be held in February 2019. Previously, on 27 November 2018, the journalists published the results of the testing conducted on the platform AnTuTu. According to its results Galaxy S10 Plus became the most productive smartphone that runs on Android operating system.

In addition, it is known that Samsung will release several versions of the smartphone, one of which will receive support 5G network, six key camera, ceramic back cover, as well as 12 gigabytes of RAM, which will make it the most innovative gadget in the market lately.