Samsung Galaxy S10 will be equipped with a triple camera

The first smartphone with three cameras was recently released Galaxy A7 (2018). However, it was for Samsung pen test, since a similar system will be installed in the next flagship of the Korean manufacturer — Galaxy S10, reports gsmarena. 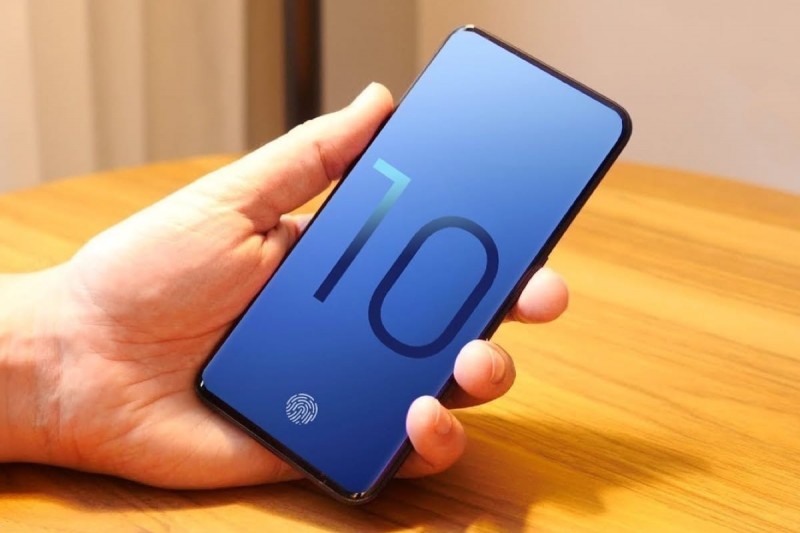 According to leaked to the network table, the next flagship of Samsung will be equipped with standard, wide angle and telephoto. 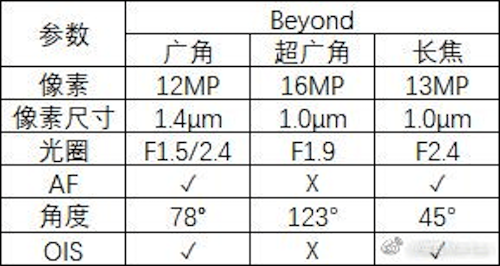 The main module will have the resolution of 12 megapixels and a variable aperture (f/1.5 and f/2.4). A telephoto lens will remain the same as in the Galaxy S9+, but the resolution is not 12, but 13 megapixels and a wide angle get the angle 123 degrees and characteristics will be better than those in the LG ThinQ G7 and the Asus ZenFone 5Z.

I should add that the S10 is the expected name of the new device. The future flagship has received the code name “Beyond”.