Samsung Galaxy S10 with the support of the 5G will get a display of 6.7-inch

In the network appeared the next details about the future Samsung Galaxy S10. According to insiders, the flagship model with support for 5G network will get a display with a diagonal of 6.7 inches. 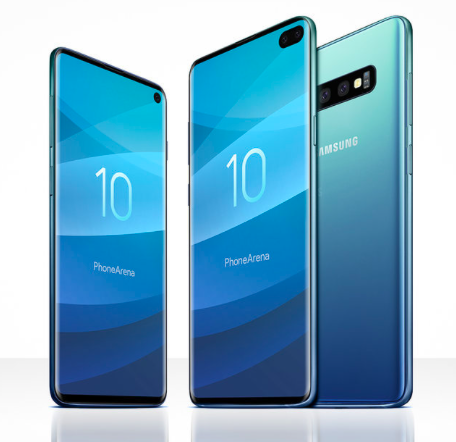 According to insiders, the top of the Galaxy family of 2019 will be the model with support 5G network. According to previously published information, this version of the device will get a ceramic rear panel. 19 December 2018 to Twitter there are new data about the gadget: apparently, the device with the 5G will get the biggest screen size in comparison with other Galaxy S10. Its diagonal will be impressive 6.7 inches. The corresponding specifications were published in the microblog user under the name Ice Universe.

According to the user device the first time after the release will be available only in the United States and South Korea. Further market expansion will depend on the extent of 5G networks in other countries. In addition, journalists of the Phonearena predict the use in the new smartphone is the updated system of 3D sensors that will be able to help Samsung work around Apple’s use of technologies of three-dimensional reality.