Samsung Galaxy S7 and Galaxy S7 edge, launched early last year, continue to fall in price rapidly in Russia. During the time since the start of sales of the iPhone competitor from South Korea lost value of 50%. 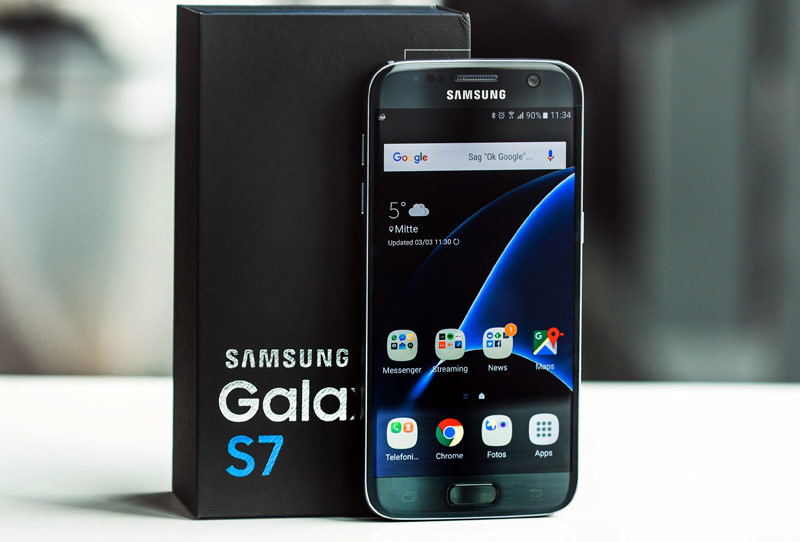 According to market experts, in the Russian retail 32-Gigabyte model of Samsung Galaxy S7 is sold at a price less than 30 000 rubles. Initially the phone was announced in 56 990 rubles, but went on sale for 49 990 rubles. A few months Galaxy S7 fell to 30%. Now the flagship has already overcome a psychological mark, but the price still continues to fall, declining by 50%.

More recently, the Galaxy S7 edge was the flagship of Samsung, but now it was replaced by Galaxy S8. Therefore, the previous model can be bought much cheaper. Currently, the smartphone is sold for 25 000 rubles cheaper than last spring, when the novelty will appear from the sellers. In the “grey” retail Galaxy S7, Galaxy S7 edge even cheaper.

Sales of Samsung Galaxy S7 and S7 edge was launched in March 2016. They look similar to the flagship devices of the previous generation. The main innovation in the housing – water-resistant. Like its predecessor, the Galaxy S7 screen with Super AMOLED-matrix and a resolution of 2560×1440 pixels. 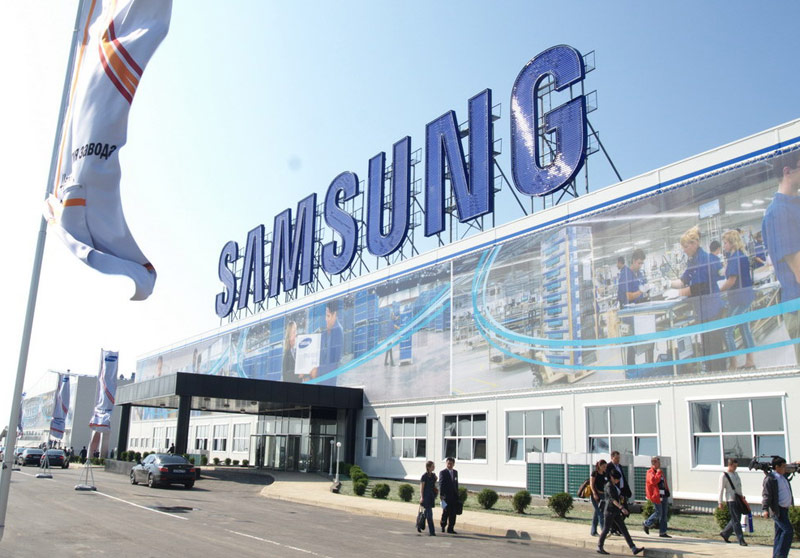 The device has a function of Always On Display, which displays clock, calendar, notification or the selected image on the blank screen. Galaxy S7 is equipped with 4 GB of RAM and 32 GB of flash memory, biometric sensor and NFC chip.

In March presented a new flagship model Samsung Galaxy S8, which is designed to compete with the upcoming iPhone 8.