Samsung Galaxy S7 with Putin was estimated at 1.8 million rubles

The company Caviar, the renowned luxury versions of current models of the iPhone, decided to diversify the lineup of smartphones Korean brand. The jewelers presented the first variation models on the basis of Samsung Galaxy s7. The flagship model of the collection “Ruby” Supremo Putin with a portrait of Vladimir Putin, was estimated at 1.8 million rubles. 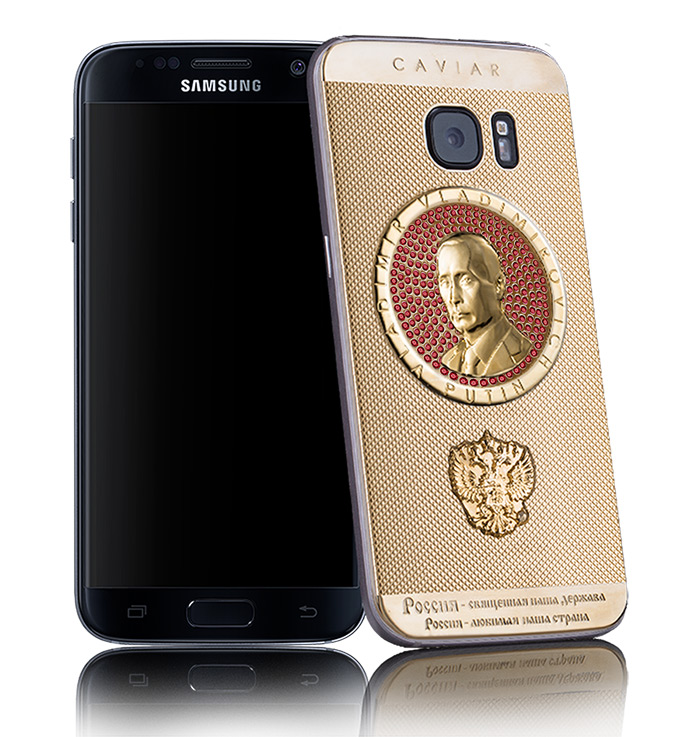 A new line of smartphones includes four jewelry version of Samsung Galaxy S7. Three of them devoted to the President of Russia.

“Respecting the opinions of their customers, the manufacturer of luxury smartphones modifications – Caviar decided to make models by Samsung as part of its permanent exhibition, in order to provide a choice of luxury phone lovers Android. The first Caviar model Samsung is dedicated to Russia and President Putin. They come using a significant innovation in the design and technology of creation compared to the existing counterparts on the iPhone”, – said the representative of the Italian brand. 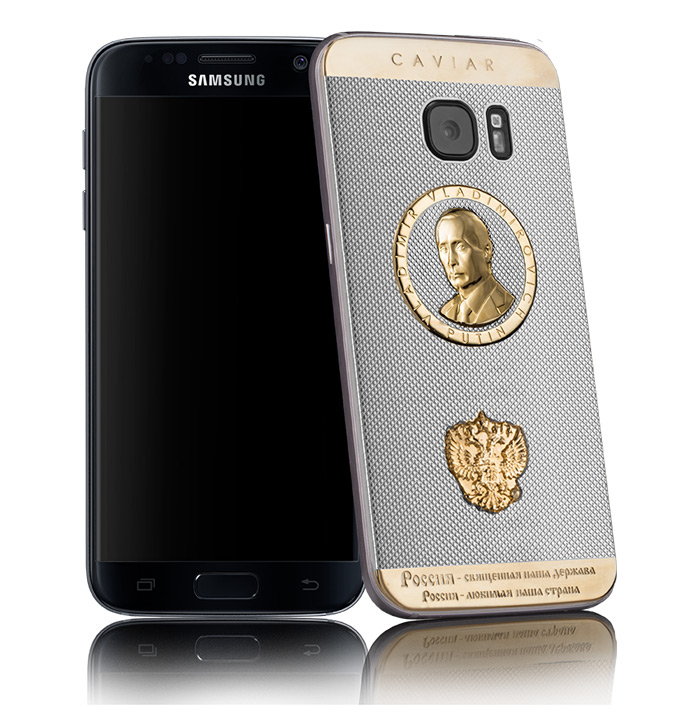 For the first time, the brand’s designers used to decorate the devices of traditional Russian drawing technique – Khokhloma painting. Made in lacquer, she is persistent coverage and the vividness of colors. The pattern in the fine art of Russia is called “Kudrin” symbolizes wealth and prosperity. In addition to the national ornament phone Samsung Caviar Atlante Russia Ornamento decorated with coat of Arms and the word “Russia” written in the style of medieval Russian calligraphy. 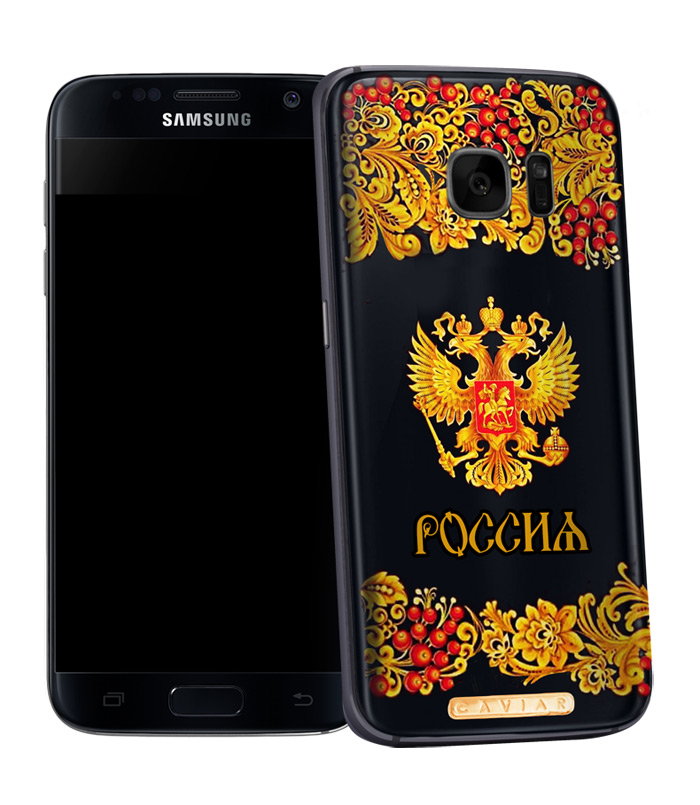 Another innovation, first used by Italian jewellers is a ruby pavé, which is a luxury for lodgment of the bas-relief of Vladimir Putin in the design of special models Samsung Caviar Supremo Putin Rubino, which will be released just in triplicate. The phone is encrusted with 190 precious stones, placed in a volumetric space around the portrait of the President, and is worth 1 790 000 rubles. Double-headed eagle, bas-relief of the President and the circle with his name is entirely made of gold 750.

The cost of production model Samsung Caviar Supremo Putin, as embodied in the combination of white and yellow gold is 169 000, fully in variations of yellow gold – 159 000 rubles, the model Russia Ornamento has a price tag of 149 000 rubles.