Company Samsung declared that for the first month the Galaxy smartphones and Galaxy S8 S8+ has sold 5 million copies. Despite previous reports of record pre-orders for the new, the real numbers were even lower than at launch Galaxy S4 in 2014. 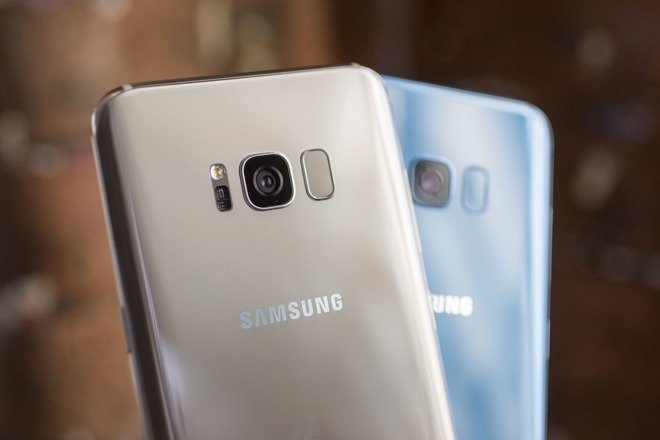 Each year the South Korean manufacturer makes statements about high sales, supply or volume of pre-orders for the new model compared to the previous generation. This year, a Samsung spokesperson said that he could not disclose details, but “sales are proceeding smoothly around the world.”

“We can’t give details, but the sales go smoothly worldwide. Now it is sold more than 5 million units,” — said in Samsung.

Interestingly, a similar phrase was used by Samsung to describe sales of the original model Galaxy Tab in 2011. A few years later it became known that “smooth sale” means “low sales” in the amount of only 2 million units.

In 2014, the company set a record, having in the first month, 10 million units of Galaxy S4. A year later, she announced about 11 million smartphones sold Galaxy S5 for the same period. 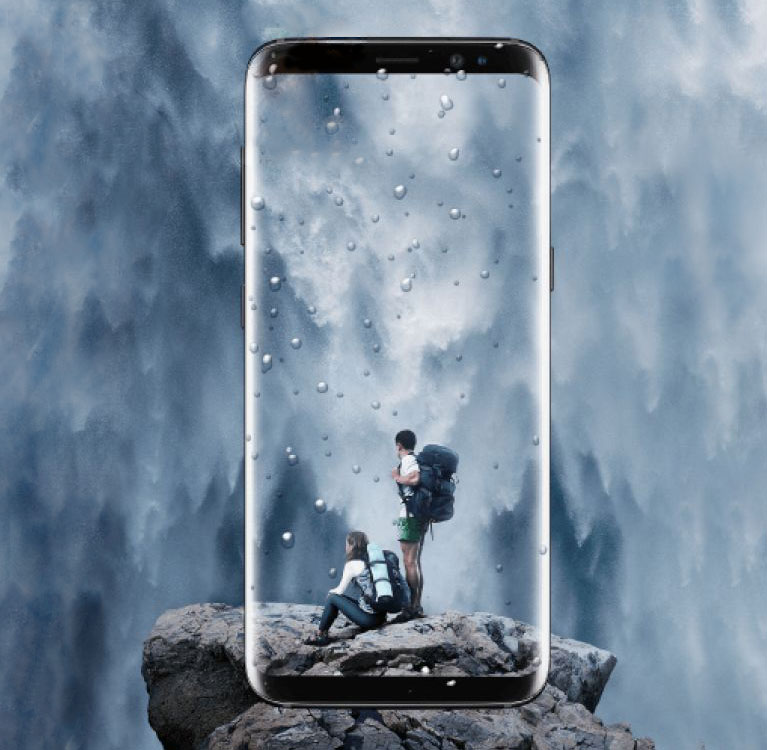 Next year, analysts at information Week found that the Galaxy S6 and Galaxy S6 edge failed to beat the record of predecessor. Despite the shipment of 10 million units worldwide were sold 6 million more smartphones.

Last year, the Verge said that sales of Galaxy S7 exceed the performance of iPhone 6s in the US, citing figures from the launch of the Galaxy S7 and the weakest quarter for Apple. In reality, Apple only for the first weekend sold 13 million iPhone 6s and iPhone 6s Plus – more than Samsung in three weeks.

At that time, as Apple increases every year iPhone sales, Samsung managed to beat my record from three years ago. Despite the lower number of units sold of smartphones, “Apple” the company receives 5.4 times more profit than Korean competitor.