The latest rumors say that the next flagship smartphone Samsung Galaxy S8 can get a display with UHD resolution. Few advisable to install a similar screen in a 5 inch device that is a separate issue. 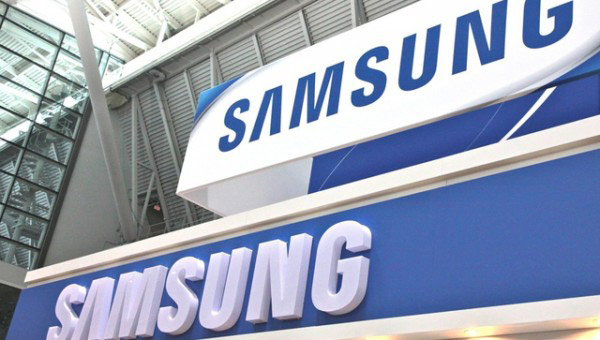 Presented last year flagship Sony Xperia Z5 Premium formally considered the first smartphone with a UHD display. However, to increase battery life, the phone screen does not always work in 4K mode. So Xperia Z5 Premium while not quite complete 4K solution. And Korean Samsung has a real opportunity to overtake a competitor.

According to analysts, UBI Research, the first Samsung smartphone with a UHD display will be the Galaxy S8, the output of which is scheduled for early next year. They recalled that Samsung Display has already shown a 5.5-inch screen with UHD resolution of 3840×2160 pixels and a ppi density of 806.

“Taking into consideration various factors, including the volume of production of next-generation displays that will increase in the coming months, a 5.5-inch AMOLED screen will be introduced in the next Galaxy smartphone, which is expected to be named S8,” – said the analysts. 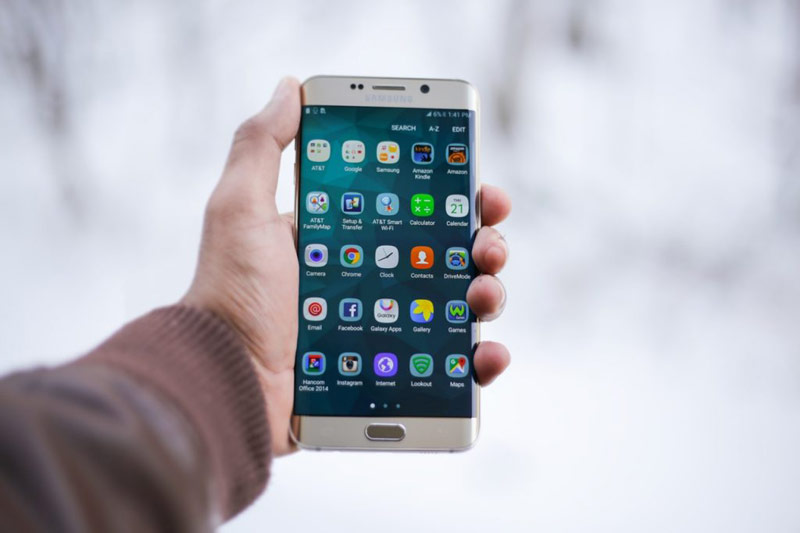 Interestingly, after the introduction of the first smartphone Galaxy S in Seoul systematically carried out work to increase the resolution of the screens of their flagships. And since 2010 it has grown by 9.6 times: with VGA (480×800) from Galaxy S to QHD (1440х2560) in Galaxy S7. Increasing resolution of displays, analysts explain the need of virtual reality.

In UBI Research indicates that 71% of all produced Samsung smartphone will receive a 5-inch or larger displays. And the trend to increase the resolution of the picture and the diagonal of the screens will pick up the pace.

If we talk about other features of the next flagship smartphone Samsung, then it will base the hardware platform Snapdragon 830, which is rumored, will be produced based on the 10-nm process.