The network got high-quality photos of not yet announced flagship smartphone, the Samsung Galaxy S8. Pictures unveiled a well-known blogger Evan Blass, according to which the presentation of the novelty is scheduled for March 29. 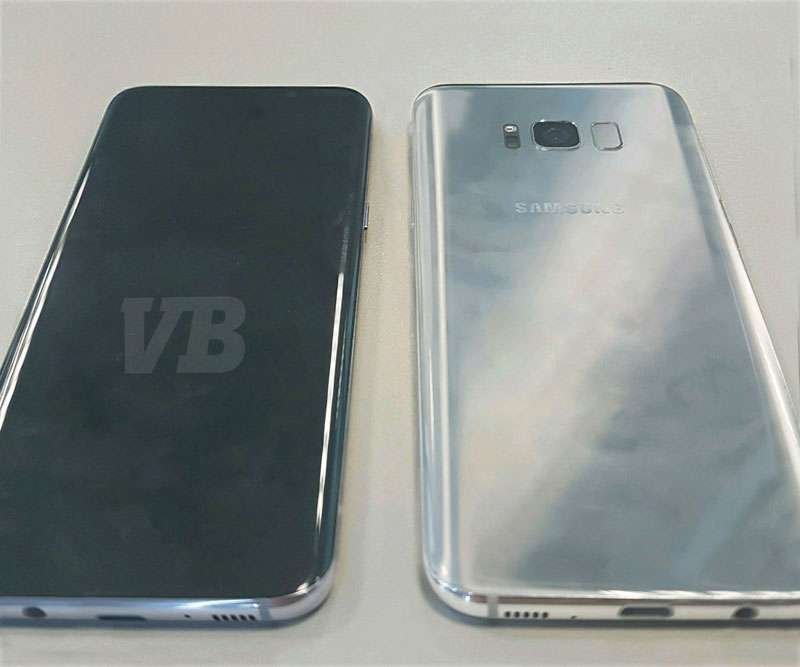 Galaxy S8 will be released in versions with 5.8 and 6.2-inch display Super AMOLED with a resolution QHD, which will occupy 83% of the area of the front panel of the smartphones. The screens will offer a unique aspect ratio of 18.5:9, which does not meet industry standard 16:9.

Samsung Galaxy and Galaxy S8 Plus S8 will appear in the options for 10-nm chipsets 835 Qualcomm Snapdragon and Samsung Exynos, which will provide 11% greater performance than the Galaxy S7, with 23% of the increased processing speed of graphics and 20% better energy efficiency.

Smartphones with 5.8 and 6.2-inch screens will be equipped with a battery capacity of “only” 3000 mAh and 3500 mAh. The device comes with 4 GB of RAM and 64 GB of flash memory with the ability to expand to 256 GB with microSD cards. The most intriguing — Samsung did not copy Apple and left the 3.5 mm headphone Jack. 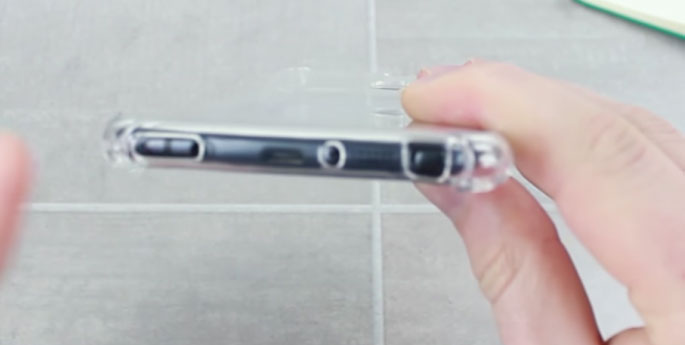 For charging smartphones includes USB-C. gadget has a camera with a resolution of 12 and 8 megapixels and aperture f/1,7. While the rear camera of the device provides a new feature in visual search. And next to the front camera is a sensor to scan the iris.

A serious design change — the disappearance of the Home button and two touch buttons on the sides. Perhaps they will be replaced by strong pressing on the lower part of the display. Engineers had to find a new place for the fingerprint scanner in the Samsung Galaxy S8, it’s been moved to the rear panel, to the right of the camera lens.

The smartphone will get a voice assistant Bixby, who will be able to process more complex commands than Siri. And the screen is sensitive to touch. 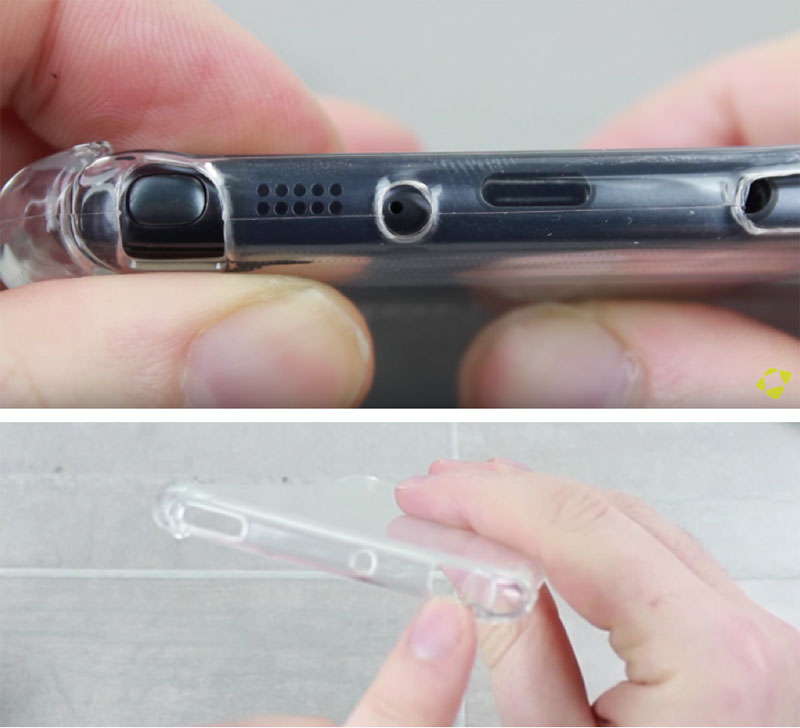 According to preliminary data, in the case of the model Galaxy S8 Plus has a special compartment for pen in the line Note. The shape and location of the holes in the covers give the reasons to say so: on the lower end of the body except the USB-C port and the microphone will be located another very large item, and it will be shifted to the edge of the case is a logical location for the pen compartment.