Samsung Galaxy S8 with the Exynos chip 8895 set a record performance in Geekbench, but lost to the iPhone 7 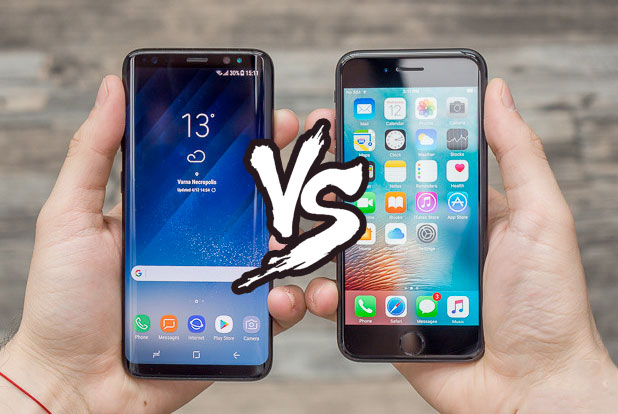 Now in the same Geekbench test set a new record, which belongs to the Samsung Galaxy S8 single-chip system Exynos 8895, operating at a frequency of 1.69 GHz, 4 GB of RAM and Android 7.0 Nougat. In single-threaded mode, the phone scored 2121 point in multithreaded — 7101 score. 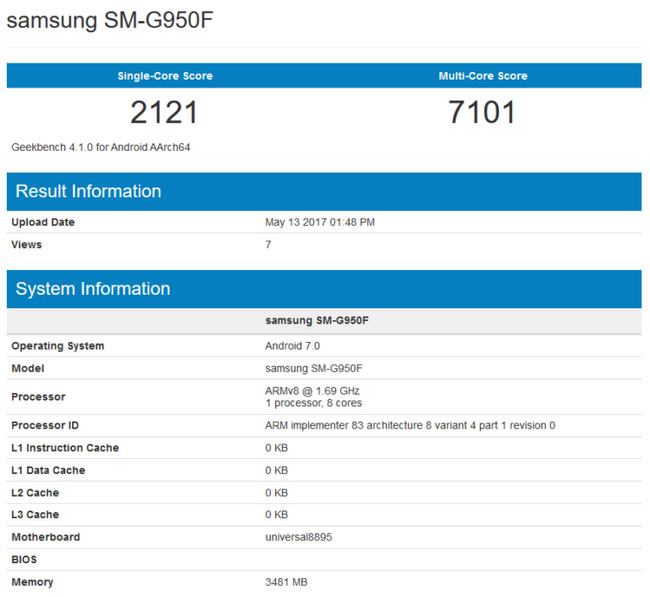 For comparison, the most powerful processor of Apple’s A10 Fusion, presents the iPhone 7 Plus, shows a Geekbench score in 3512 and 6083 points, respectively

Configuration 8895 Exynos chip consists of eight cores: four cores Samsung’s own second generation and four Cortex-A53. For graphics processing meets the accelerator ARM Mali-G71. Production rate — 10 nm. the iPhone 7 Plus equipped with a SoC Fusion A10 4-core processor, so the unit lost to the competitor in the multi-core test mode.

The performance of the iPhone 7 (Apple’s A10 Fusion):

But more important in single-core mode test, where the main role is played by the architecture of the processor, the iPhone 7 was out of competition.