As reported by GSMArena, Samsung bought almost all the available chips 845 Snapdragon from Qualcomm for their flagship Galaxy S9 and S9+.

Snapdragon 845 will receive an S9 and S9+, designed for the US market. Other smartphone manufacturers will have access to a new processor later Samsung. Thus, the company will have an advantage over the competition. 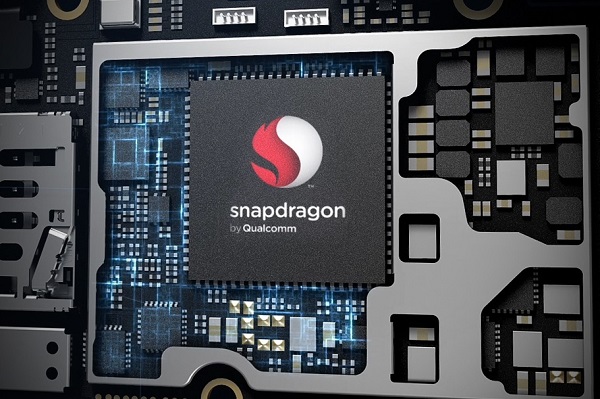 A similar situation occurred with the S8 and Snapdragon 835 earlier this year. Samsung bought all the available modules of the chipset, than forced LG to use the old Snapdragon 821 in my G6, at the time, as other companies have postponed the launch of the flagships for a few months, to ensure supply at a decent level.

Also sources say that the S9 and S9+ will go on sale a month earlier than usual. On shelves devices to get in the middle of March next year. If so, the flagships from Samsung will be shown at Mobile World Congress in late February.

Chip from Qualcomm is designed to compete with the new development of Apple A11 Bionic.

As previously reported, Samsung has started to develop display modules for Galaxy S9 ahead of schedule.