One of the program innovations of the new flagship smartphone Samsung Galaxy S8 rumors are that have to become advanced service virtual assistant with artificial intelligence. A virtual assistant is the development of Viv Labs, the company that created Siri. 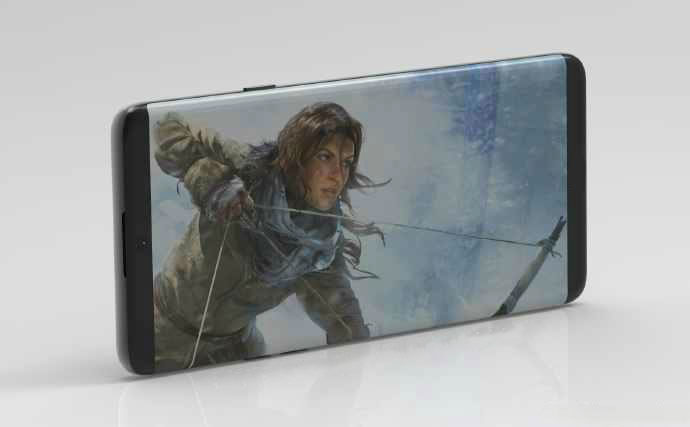 Today Samsung has accidentally confirmed the preparations for launching a virtual assistant called Bixby, which will be implemented in the future flagship smartphone, the Galaxy S8. On the company site page appeared Samsung Pay Beta with description of a new online payment service Pay Mini. On this page were asked to choose among the options in addition to Samsung Pay Mini function Bixby.

At the moment the corresponding web page Samsung fixed, but users managed to make screenshots.

That Samsung is working on a stripped-down version of Samsung Pay, which can be used to make payments on the Internet, it was reported before. But the fact that the new service will be integrated with voice assistant new flagship smartphone, the company became known only now. How will work this feature is not yet known. But we can assume that sending money is enough to give the team assistant Bixby. 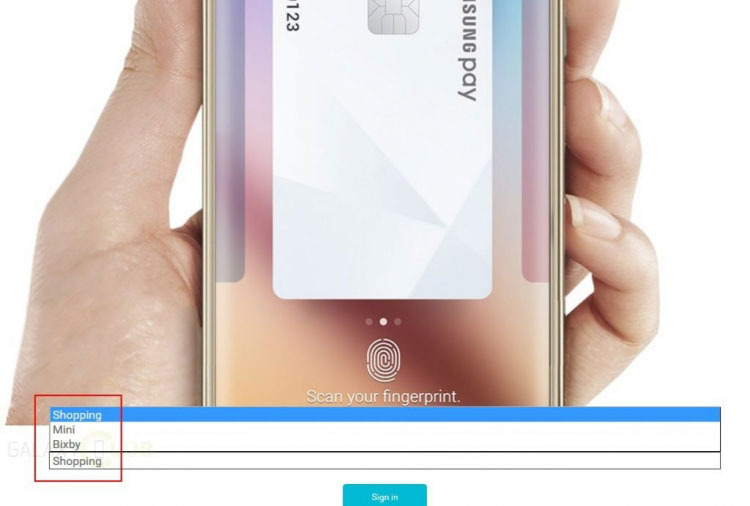 Earlier it was reported that the voice assistant Samsung may appear in two variants: for men and women.

Most likely, Bixby will be launched simultaneously with the flagship Galaxy S8 in April of this year. In the future it is not excluded that it will become available on other Samsung devices. Similarly debuted the virtual assistant Siri in 2011.