Despite the fact that the financial performance of Samsung, according to analysts, in the near future will only improve, what is the merit and the mobile division, the Korean giant said that changes its strategy in this market. In an interview with The Korea Times said one of the leaders of the South Korean company, whose name was not called.

Samsung is no longer interested to pursue the increase in the supply of such devices and market share. Instead, the company will focus on profit. Such a strategy follows the main competitor of Apple. In Seoul believe: it is necessary now to prepare for postsmortgage era.

Samsung notes, however, that the new position does not mean that the company is ready to give up the lead in the smartphone market. But to try to increase the share of the manufacturer is also no longer committed. Samsung will pay less attention to advertising companies and expensive shares. 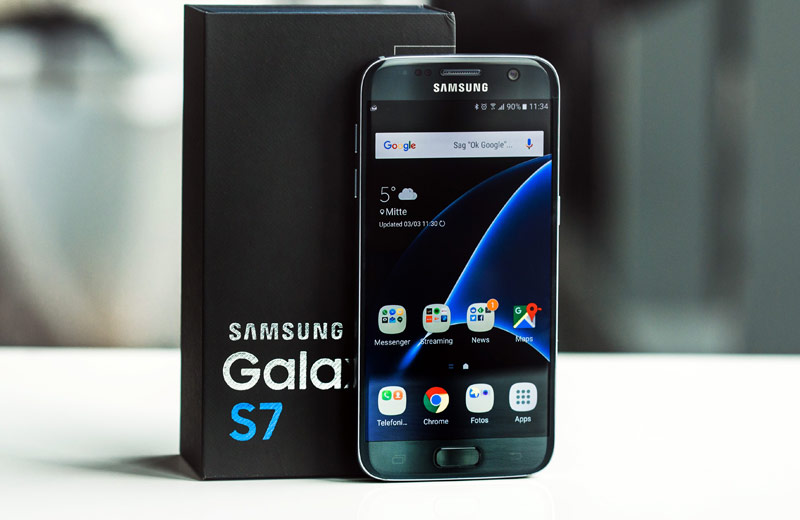 “Samsung intends to maintain its market share at a certain level and, if necessary, be resorted to for advertising campaigns. However, we are unlikely to be costly to arrange promotions with the purpose of sale of product inventory and position in the market”, – said the interlocutor of the edition.

It is expected that the company will supply to the market of about 400 million smartphones. Among other things, refers to the reduction of the model several budget models.

The main reasons behind the change in mobile strategy Samsung, the source described the rapid growth of Chinese brands, specializing in low-cost devices, and cool the reaction of customers on the latest innovations in smartphones.