Samsung has introduced a curved monitor on quantum dots

Samsung has announced a new model of the monitor, which is made using the technology of quantum dots (Quantum Dot). The official presentation of the device will be at CES 2017, which will be held from 5 to 8 January in Las Vegas. 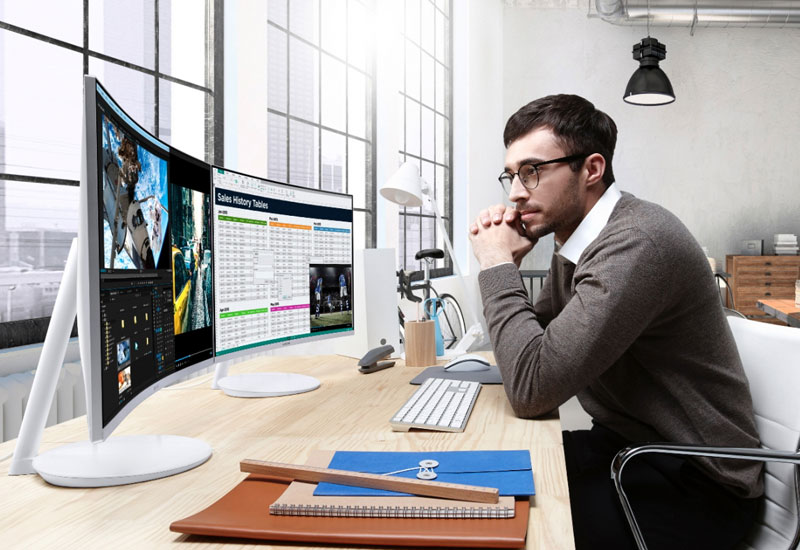 Curved monitor CH711 will come with a screen diagonal of 27 and 31.5 inches. It has a resolution of 2560 x 1440 pixels, 178-degree viewing angle and coverage of 125% sRGB. Adapter and cables hidden in the stand. CH711 able to spin 360 degrees and looks good from any angle, making it a great option for any interior, said Samsung. 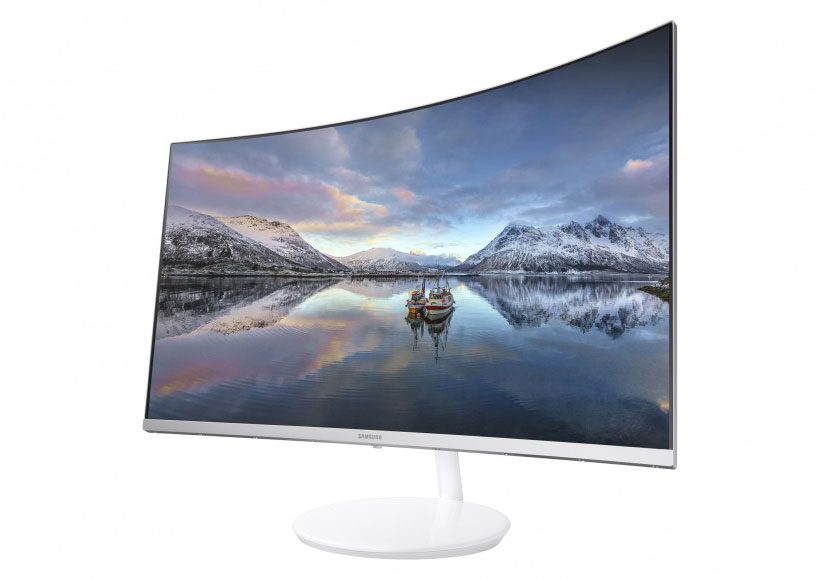 Earlier, Samsung was equipped with “quantum” panels only TVs. In such displays as the light source are quantum dots — tiny semiconductors that significantly extend the color gamut of the TV. According to experts, OLED panels are superior to quantum dots for quality thanks to a perfect display of deep black color and uniform light distribution. 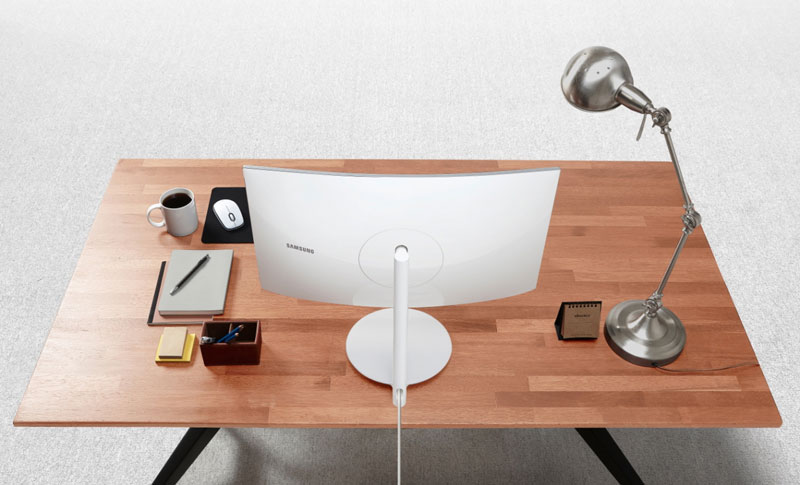 On the other hand, panels on the Quantum Dot have a lower latency, which makes them preferred by competitive players, which is important, not so much a clear picture of how much the speed of response. 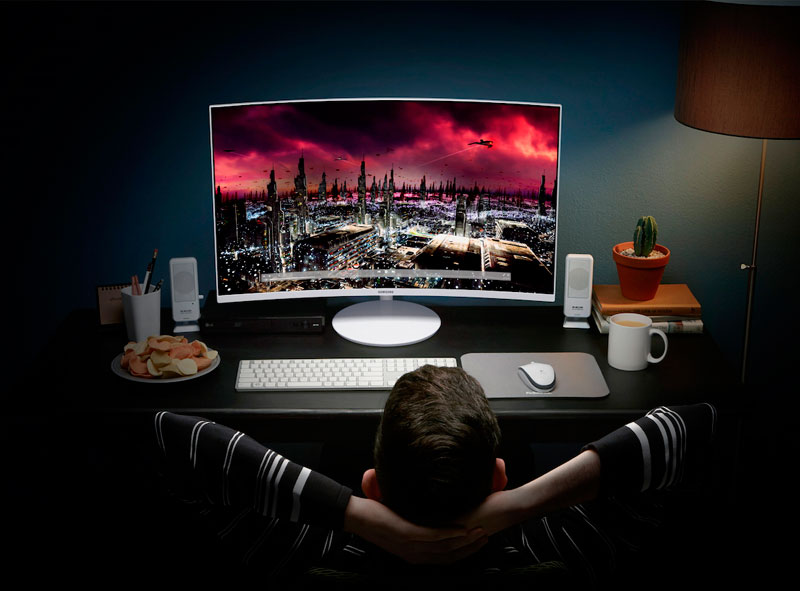 Sale monitor Samsung CH711 will start in early 2017. The cost of new items will be announced later.