Samsung has introduced a new design displays with cutout

South Korean company showed a new design for its future smartphones. Photos of devices with the updated elements of the display was published on the newspaper’s website Igeekphone. 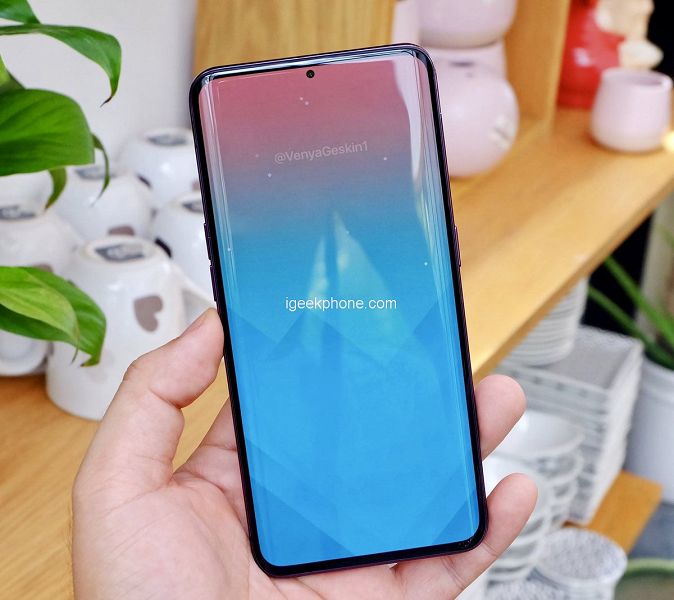 In many ways, the design of new devices follows the style of those concepts which have previously been published by the insider by Benjamin Goscinnym. On the photos you can see that in future Samsung smartphones will not be “bangs”: instead, the display will only see a small black dot with the front camera lens.

New screens with cutouts got three different names: Infinity U Infinity and V Infinity O. it is Expected that they will be used in three different versions of the future flagship of the company Galaxy S10 “budget” version of the Galaxy Lite S10, traditional S10 and S10+, the size of the display which will be greater than other models of the Galaxy. According to insiders, plus the version of the smartphone may well not come out without a notch with a fully edge-to-edge screen. 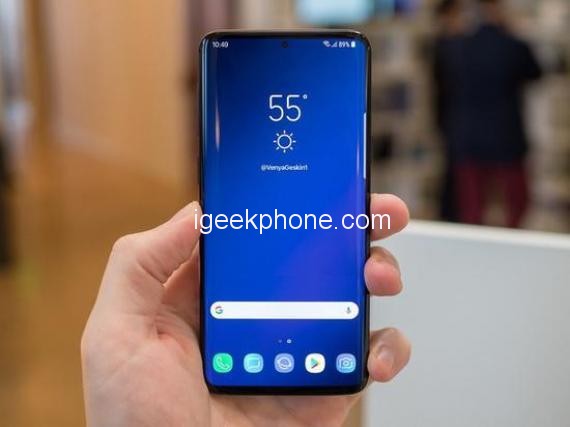 The release of the new Samsung smartphones to be held in February 2019 in the framework of the International mobile Congress (MWC) held in Barcelona.