In Russia officially launched the online program from Samsung to exchange your old smartphone for a new one. This was reported on the official website of the South Korean manufacturer. 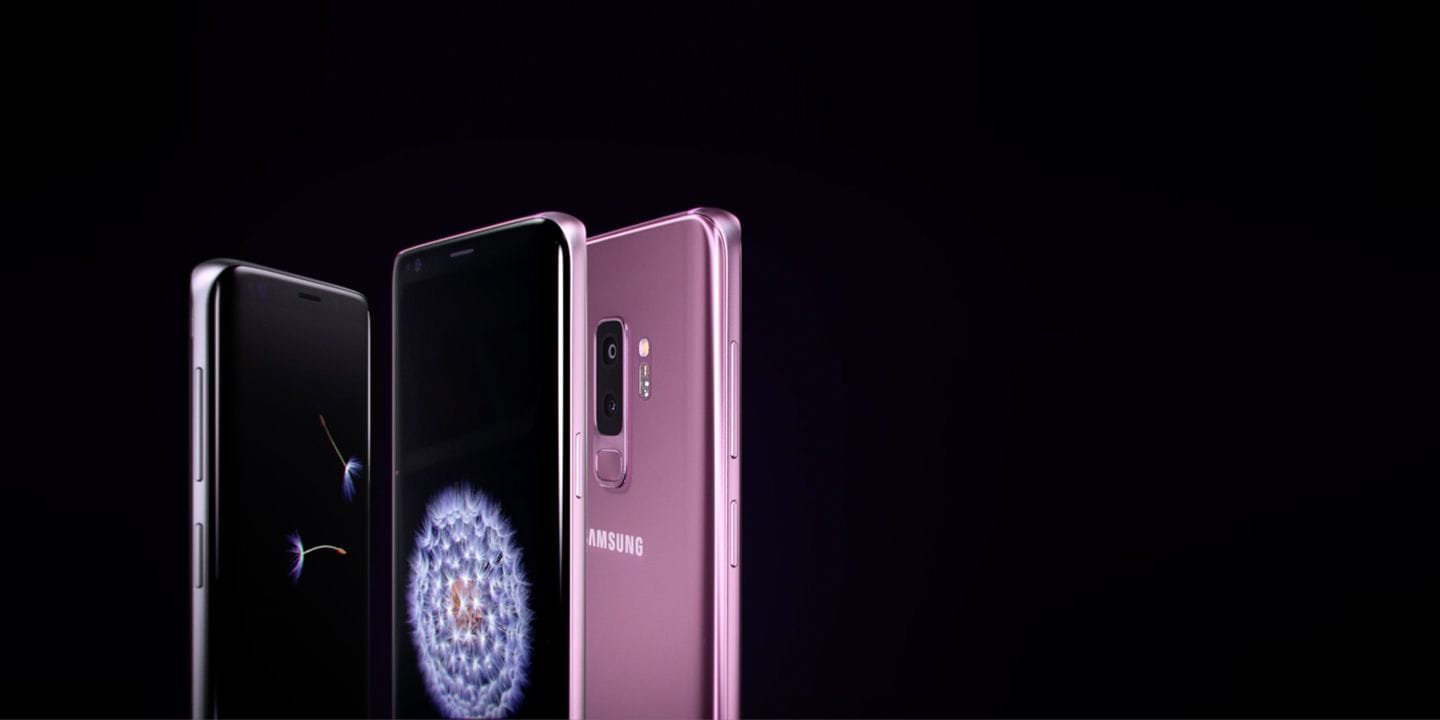 On the official Russian website of Samsung has an option of trade-in for exchanging old mobile devices for a new one. Recall that before to hand over your smartphone to get the discount on the purchase of the new gadget was only in the store, now it is available in online mode. You don’t even need to come to the store: the phone will be delivered by courier on the house.

On the company’s website also hosts an online calculator. It is possible to specify the make and model of your smartphone, to indicate the memory condition and to calculate a future discount. So, in exchange presbitero iPhone 6S with a memory of 16 GB can be purchased new Samsung flagship with the benefit of 18 820 rubles.

At the moment the service is only available for residents of Moscow and Moscow region. The old smartphone can be exchanged for the flagship Samsung Galaxy Note9 S9 and Galaxy, and Galaxy A7, equipped with three cameras. In addition, the site offers an additional discount in the amount of 10 thousand rubles, which is available to program participants.