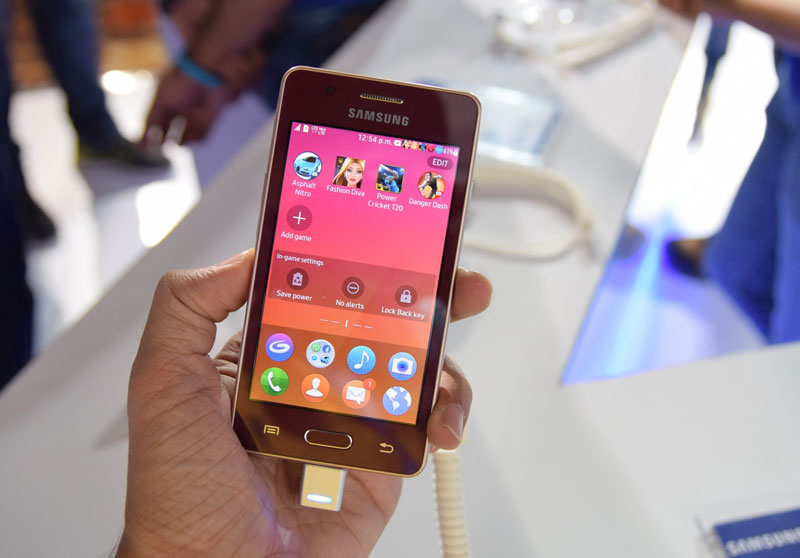 Resolution main camera with flash is 5 megapixels and front-facing model has a resolution of 0.3 megapixels. The device is powered from the battery capacity of only 1500 mAh, but given the parameters and the energy efficiency of Tizen, with the autonomy shouldn’t be a problem. It is noted that Samsung Z2 is the first smartphone running Tizen, which has the support of 4G networks.

Installed on the device the application My Money Transfer, which facilitates the transfer of funds between different Bank accounts. There is also a special mode of operation for the motorcyclist’s Bike Mode. Samsung Z2 will go on sale August 29. The smartphone will be available in gold, black and dark red colors, and its cost will be about $68.

Note that the Tizen project emerged as a result of the merger of MeeGO and Mobile Linux. In addition to Samsung to the international Association Tizen Association include Intel, Huawei, Panasonic, Vodafone, SK Telecom, Orange, NTT docomo and other corporations. While to date Tizen operating system has not gained much success, and its development is largely hindered by the reluctance of developers to port apps to another platform.

At the beginning of June the Association “Theisen.<url>, established in 2015, presented the Russian version of the operating system Tizen.