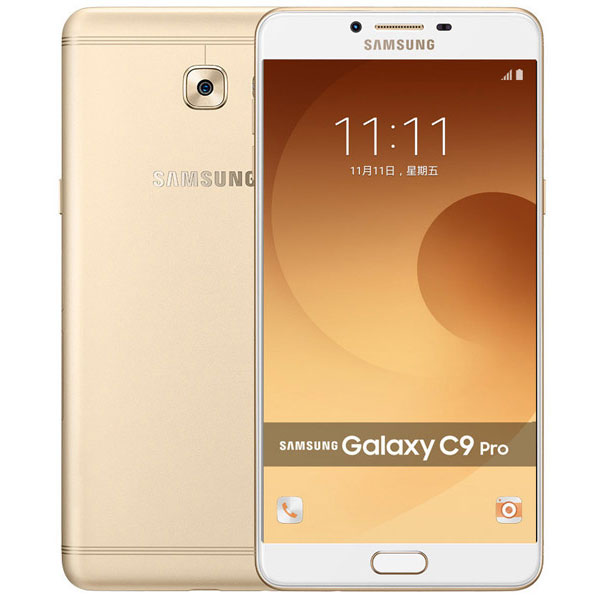 The novelty was a real tabletop in a metal case. The smartphone features a Super AMOLED display with a diagonal of 6 inches and Full HD resolution. Plastic inserts for the antenna is composed of three narrow strips, but the company Oppo is literally two days ahead of its more famous competitor in this issue, presenting the model R9S and R9S Plus with the same solution. 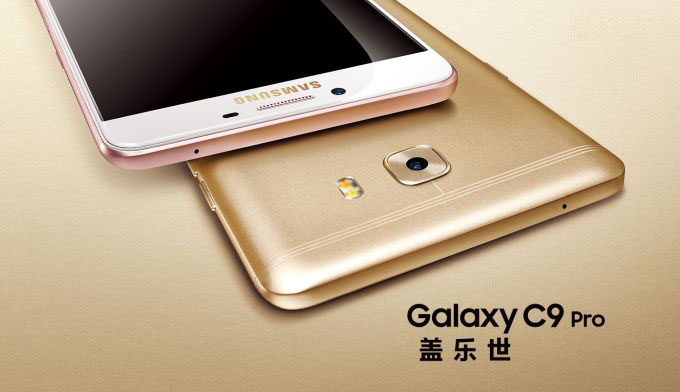 But even more, causing the internal similarity of the two models. Galaxy Pro C9 is almost completely copies the opportunities Oppo R9s Plus – they have the same displays, processors (653 Snapdragon processor with four cores ARM Cortex A72 processor with a clock frequency of 1.95 GHz), memory (6 GB), resolution both cameras (16 and 16 megapixels) and even the battery capacity (4000 mAh). Except that the aperture setting from main camera Korean camera is F/1.9 vs F/1.7, a Chinese opponent. 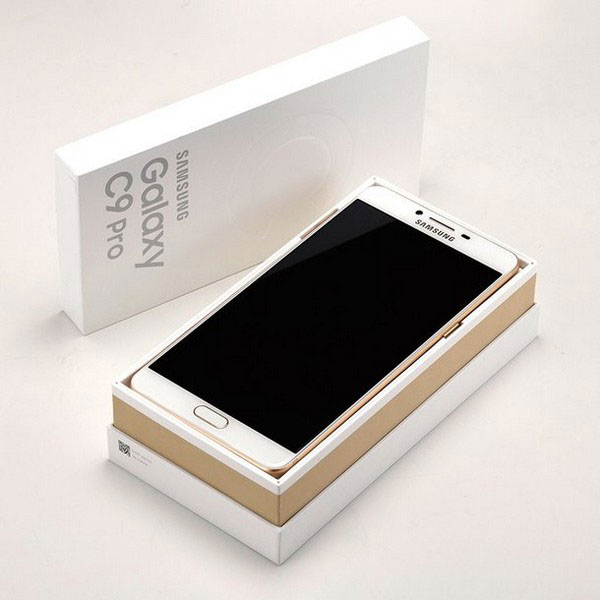 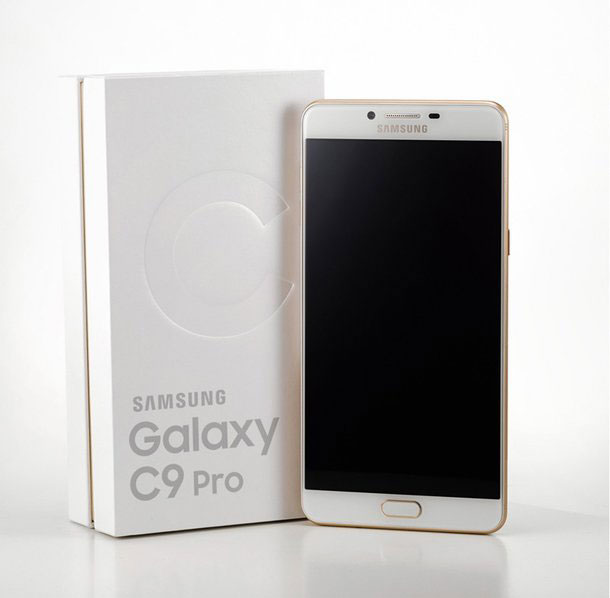