Samsung has patented a smartphone with two screens

Samsung received a patent for a smartphone with edge-to-edge screen on the front and a small display in the back. Probably what the designers see a future Galaxy Note. 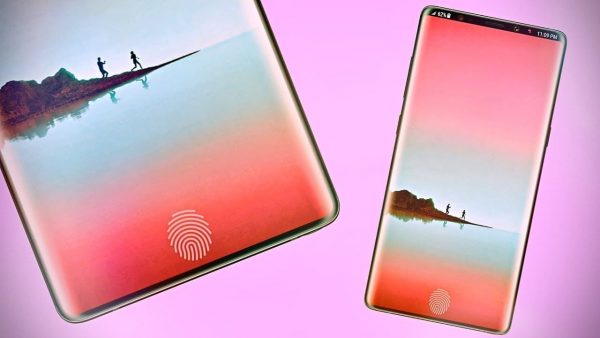 According to the images Samsung, the company wants to create a smartphone with a minimal framework. The largest will eventually be the top, because there are a speaker, sensors and camera. In the picture you can also see the USB-C port, the main speaker and microphone, the unlock button and call assistant Bixby. 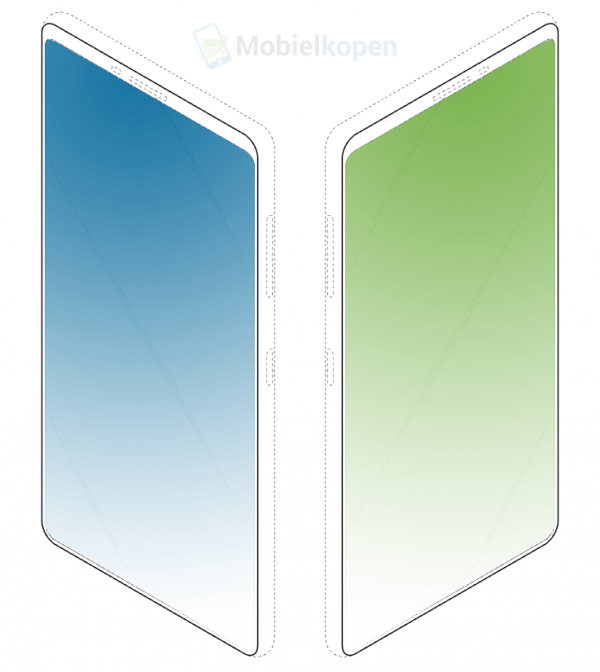 But more interesting is the rear side of the smartphone. It the Samsung designers decided to place the second display. Because of this, the camera and the flash had to be placed in the upper left corner. What functions would provide the support screen, is unknown. 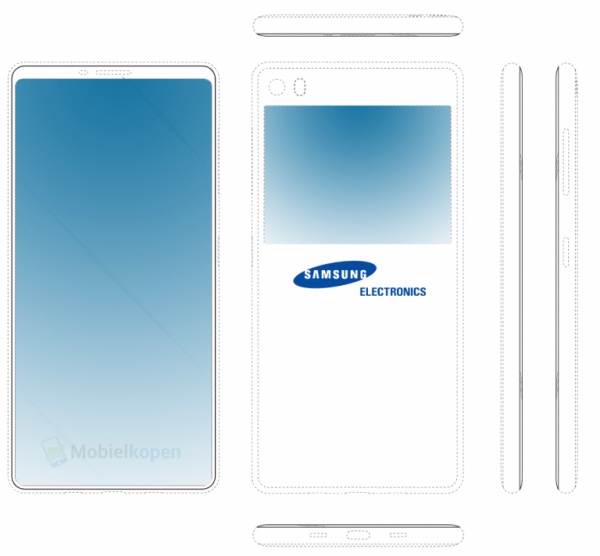 Given the General form of a smartphone, the patent may be relevant to the line of Galaxy Note, writes PhoneArena. But the front panel design can easily be ported to other smartphones, including the Galaxy S10.

Samsung is not the first manufacturer to experimenting with the second screen. In 2017, Meizu has introduced a Pro 7 with an additional rear display, which shows auxiliary information, such as weather or the number of missed calls.